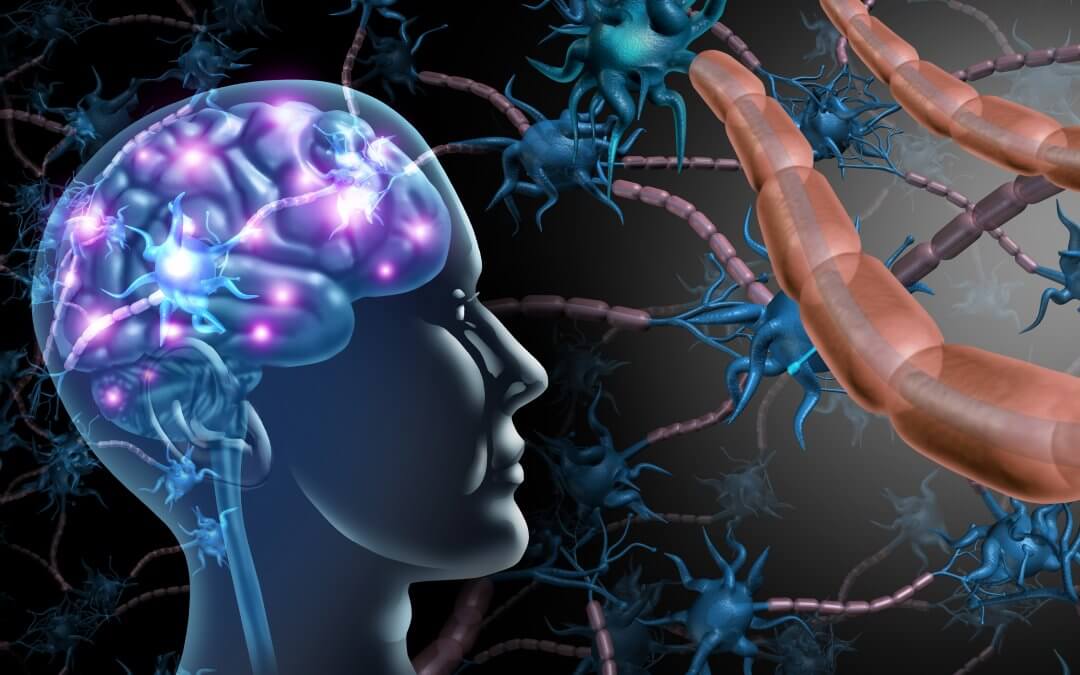 A recent study has suggested that therapeutic interventions such as umbilical cord blood stem cell therapy, which impact immune modulation and regulation of neural connectivity, have shown great promise in the treatment of autism.

What was the study and what did it involve?

A study previously carried out by the same authors in 2017, known as the Phase I Open-label Trial, demonstrated the safety and effectiveness of this type of cell transplantation. The study reported significant improvements in behaviour relating to social functioning and communication abilities following one single infusion of autologous umbilical cord blood.

The Phase I Open-label Trial opened opportunities for the new February 2019 study to get underway to further investigate the potential effects of cord blood stem cell therapy on autistic children.

The aim of the most recent study was to determine whether or not these previously identified improvements were associated with changes in brain structural connectivity following the transfusion.

The study involved twenty-five 2 to 6-year-old children with a confirmed diagnosis of ASD who had previously banked a unit of their own umbilical cord blood. Each participant received one infusion of their own cord blood unit and was followed up at 6 and 12 months after the transplantation.

The results of the study highlighted the ability of umbilical cord blood to significantly impact both the structure and function of the brain following the transfusion.

As a result, participants demonstrated significantly lower levels of stereotypical autistic behaviour due to decreased inflammation within their brains.

This study also revealed that umbilical cord blood was able to foster the development of structural connectivity in the brain’s neural networks, which had previously been disrupted by autism.

The transfusions were able to strengthen the connectivity of these networks in different regions of the brain, which saw noteworthy improvements in the participant’s communication skills, alongside a reduction in the symptoms of ASD.

For example, the changes in the participant’s neural systems resulted in increases to the child’s attention to social information. This improved their abilities to observe and discriminate faces, which is a common problem suffered by autistic children.

Overall, this study shows great promise for the use of umbilical cord blood stem cell transplants in future treatments of autism. These results could be potentially life changing for both children and their families across the country.

Autism Spectrum Disorder (ASD) is a diverse neurodevelopmental disorder which is characterised by social interaction and communication deficits. Individuals diagnosed with ASD commonly demonstrate signs and symptoms such as delayed language development, avoiding eye contact, a tendency to repeat words or phrases, as well as difficulties in understanding other people’s emotions and feelings. Children and young adults who suffer from ASD often experience a variety of other cognitive, learning, emotional and behavioural problems.

Whilst the exact cause of autism currently remains unclear, it is generally accepted that it is caused by a combination of genetic and environmental factors which may impact the development of an individual’s brain. This may result in abnormalities in brain structure and function and subsequently lead to later autism diagnosis.

Previous research has also associated changes in immune responses during both prenatal and postnatal stages to alterations in brain development and consequent increased risks for autism.

Earlier in 2019, it was reported that approximately 700,000 adults and children in the UK are autistic – around 1% of the UK’s entire population.

It is estimated that more than 1 in every 100 children in the UK has autism, with four times as many boys being diagnosed than girls.

According to a recent study led by the Autism Research Centre, approximately 300,000 children with ASD have not yet been diagnosed. The disorder affects not only thousands of children, but the lives of parents and families across the UK.

In prenatal stages, studies have found that increased levels of maternal autoantibodies, which target tissues in the developing foetus, can have an impact on the development of foetal brain proteins and potentially result in later autism diagnosis.

This is due to the autoantibodies disrupting the production of neural stem cells within the nervous system, affecting the development of the brain and resulting in decreased social interactivity abilities.

Research has also shown high levels of neuroinflammation in the brains of autistic children within postnatal stages. Inflammation can create changes in structural connectivity within the different regions of the brain, particularly in neural systems which are crucial in the regulation of social-emotional behaviours.

Brain scans of children with autism compared to neurotypical children show significant differences in the shape and structure of the brain.

Although there is no ‘cure’ for ASD, a number of other interventions are available which provide help and support to children and parents. However, there is also growing evidence that supports the use of umbilical cord blood stem cell therapy for autism.

The importance of banking cord blood and tissue

As demonstrated in this study along with other previous research and clinical trials, cord blood stem cells can be, and have been, used to successfully improve the symptoms of children with Autism Spectrum Disorder.

More and more parents are deciding to bank their baby’s umbilical cord blood and tissue to treat conditions such as autism, along with many other diseases and disorders.

In fact, it has been reported that umbilical cord blood can treat over 85 diseases and disorders, including cerebral palsy, leukaemia and Parkinson’s disease.

You have a once in a lifetime opportunity to bank your baby’s umbilical cord blood. Cells 4 Life is the UK’s leading umbilical cord blood stem cell bank, offering a quick, non-invasive service. To find out more information, download a copy of our free parental guide to cord blood banking here.