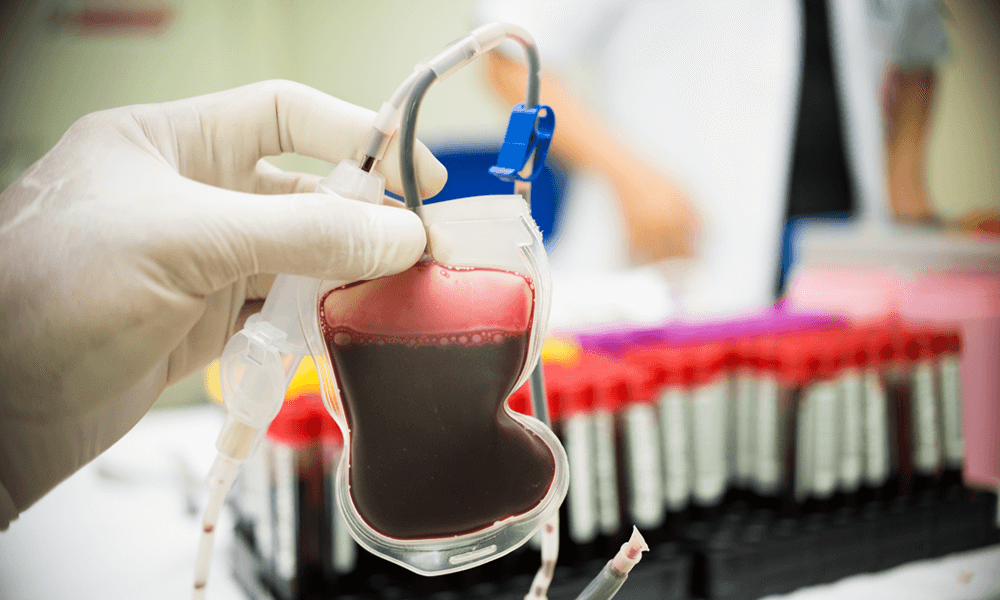 Former footballer and Ex on the Beach star, Ashley Cain, has recently shared an update on his baby daughter, Azaylia, who is battling a rare and aggressive form of leukaemia. Cain revealed that after receiving umbilical cord stem cells as part of her ongoing treatment for leukaemia, the five-month-old has started to regain her strength.

The reality star revealed that Azaylia received stem cells which came from an umbilical cord donated from a woman directly after giving birth.

“This was great for Azaylia as the cord cells are very rich and because of her age, the amount of cells in the cord are sufficient for her.

“Also, it meant that the cord could be requested and sent immediately for Azaylia’s urgent need of a transplant!

“Unfortunately as it is a cord donor, it means that we will never be able to meet the people who have given Azaylia her stem cells and the greatest gift imaginable!”

At just two-months-old, Azaylia was diagnosed with a rare form of leukaemia. In November, Ashley Cain made a public appeal to find a stem cell donor to help his daughter’s health battle. Just 48 hours after the appeal, over 80,000 people registered to become stem cell donors.

When she was first diagnosed, Azaylia had a white cell count of 200 and tumours in her lungs, kidneys, and stomach. Alongside the stem cell treatment, Cain’s daughter is also undergoing several rounds of chemotherapy. The stem cell treatment aims to restore a healthy production of blood cells in Azaylia’s body.

Reflecting on the stem cell treatment, Ashley said he is “extremely grateful” to their unknown umbilical cord stem cell donor.

Leukaemia was one of the first illnesses to be treated with stem cell transplants. This is because certain stem cells, particularly blood-forming or ‘haemopoietic’ stem cells (HSCs), can restore the body’s ability to make blood and immune cells.

Each day, our bone marrow creates billions of new blood cells, with the majority of them being red blood cells. However, when someone has leukaemia, their body makes more white blood cells than it needs.

In patients with leukaemia, these white blood cells are unable to fight infection the way that normal white blood cells would normally do. Due to the increasing number of white blood cells being made, they begin to affect that way in which organs work and can also impact the production of red cells and platelets.

However, haemopoietic stem cells have the unique ability to develop into any one of the three types of blood cells. For patients with leukaemia, stem cell transplants can be used to restore healthy bone marrow, produce healthy blood cells and also restore the immune system.

For many patients with leukaemia, they will undergo high doses of chemotherapy or radiation to destroy the cancer cells in their bone marrow. However, the intensity of these treatments can also damage the cells which are used to replace healthy blood cells.

A stem cell transplantation can be used to replace these cancerous cells within the bone marrow with non-malignant blood forming cells after chemotherapy. Haematopoietic stem cell transplants using cord blood have proven particularly useful for treating certain kinds of leukaemia due to their powerful ability to make any kind of blood cell in the body.

Umbilical cord blood is rich source of stem cells for transplantation. Stem cell transplants with cord blood have been used to cure both children and adults suffering with leukaemia since the early 1990s.

In the last 30 years, there has been over 35,000 cord blood transplants world-wide with a large number of these transplants being carried out for leukaemia and other blood disorders.