Choosing a cord blood bank to protect your baby’s stem cells could be one of the most difficult decisions you will ever have to take. If only it were as simple as looking at who has the most features and who offers the most competitive cord blood banking prices or a combination of the two. The most important consideration is whether your baby’s precious cord blood will be therapeutically useful when it is needed, meaning you will need as many stem cells as possible and they need to be viable. It is as simple as that.

Cells4Life has a proven track record of successful transplants and we have developed world-leading, patented technology that yields more cells than any other bank in the world.

Clients in over 50 countries… 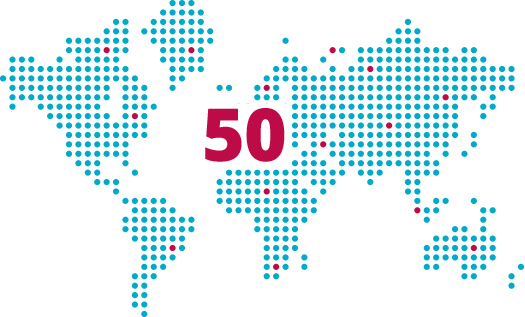 We are one of the longest serving cord blood banks in Europe and the only bank to give your child access to multiple treatments. In 2014 we even became the first cord blood bank to provide umbilical cord tissue for an experimental new treatment, and have released cord blood both for routine transplants and pioneering regenerative therapies. Your baby’s stem cells could not be in safer or more experienced hands. 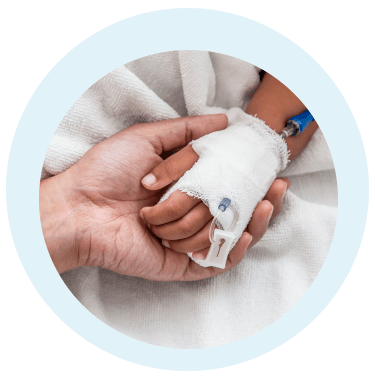 More than a decade ago, Jamie and her husband decided to store their daughter’s precious cord blood with us. Two years later, they stored again for their baby boy. After he was diagnosed with autism, Cells4Life released the family’s umbilical cord stem cells so they could take part in Duke University’s autism clinical trial.

“Our little one received his cord blood in the spring of 2018. It’s been just over a year and we followed up the intervention with intensive therapy.

“If, on an effort scale of 1 to 10, we spent 8 managing his autism before the stem cells, we now spend less than 3. To us that’s really something and it’s enough to have made a decision we took 10 years ago, totally worth it.”

“Regenerative therapies using cord blood are not just the medicine of the future – they are happening now.”