One major flaw of the human body is the inability of the heart to naturally repair cardiac muscle which has been lost, leaving millions vulnerable to heart failure around the world.[6]

However, researchers believe stem cells may have the ability to repair the damage caused by heart attacks. While the stem cells acquired from an aging body may have limited benefit, cord blood stem cells offer much greater promise.

A study by the University of Bristol found that heart muscle-like cells developed from human umbilical cord blood derived stem cells could help repair the cells in heart muscle which becomes damaged because of a heart attack.

Professor Ascione, who led the study, said: “We believe our study represents a significant advancement and overcomes the technical hurdle of deriving cardiac muscle-type cells from human cord blood. The method we have found has the attributes of simplicity and consistency. This will permit more robust manipulation of these cells towards better cell homing and cardiac repair in patients with myocardial infarction.

“Our research suggests that in the future stem cells derived from cord blood bank facilities might be used for repair after a heart attack”.[5]

Heart Attack and Stem Cells in the headlines 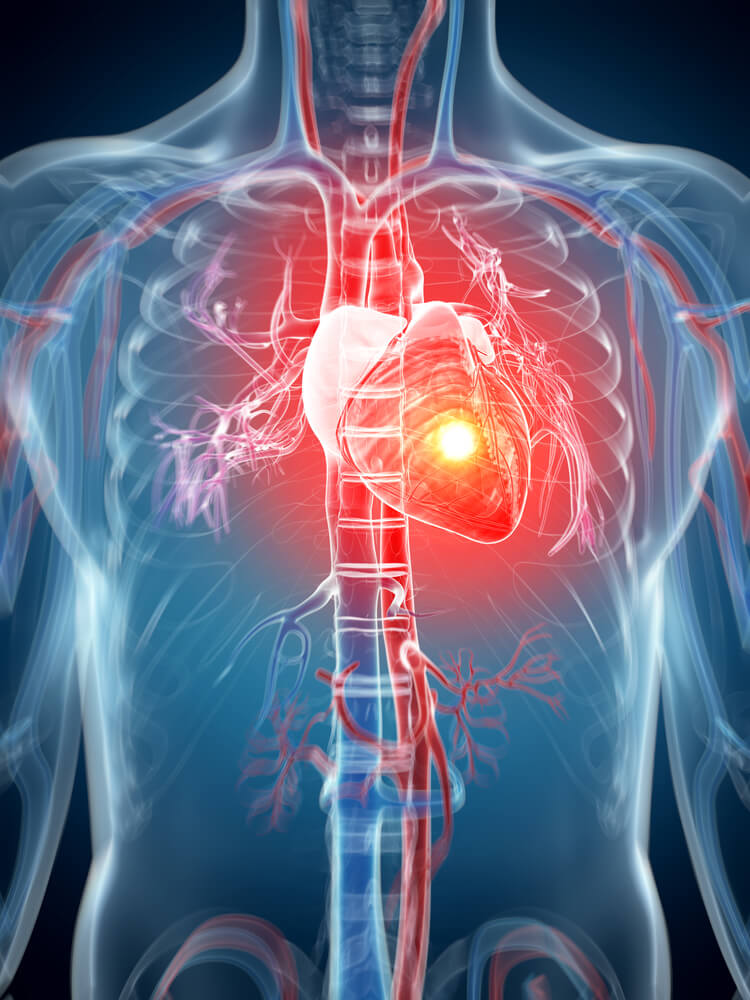