Liver failure occurs when the liver is no longer able to function due to large amounts of damage beyond repair. While liver failure usually occurs gradually over many years, known as chronic liver failure, rarely it can occur rapidly, in some cases in as little as 48 hours; this is known as acute liver failure.[1]

The cause of liver failure can determine the treatment, however, in the case of chronic liver failure a liver transplant may be necessary if the liver cannot be saved.[1]

Stem cell research with animal models has yielded exciting results which could negate the need for treating liver failure with a liver transplant.

Hepatic progenitor cells (HPCs) are liver stem cells which have the ability to regenerate liver tissue. These cells were transplanted into mice with severe liver damage causing liver regrowth and improved the structure and liver function.

Cell transplants could become a treatment for liver failure as opposed to organ transplant if the results in mice can be replicated in humans.[7]

Other, preliminary trials have shown that autologous mesenchymal stem cells collected from bone marrow have been of benefit to patients with liver cirrhosis. However, more trials are needed to understand exactly how the cells alter the liver. 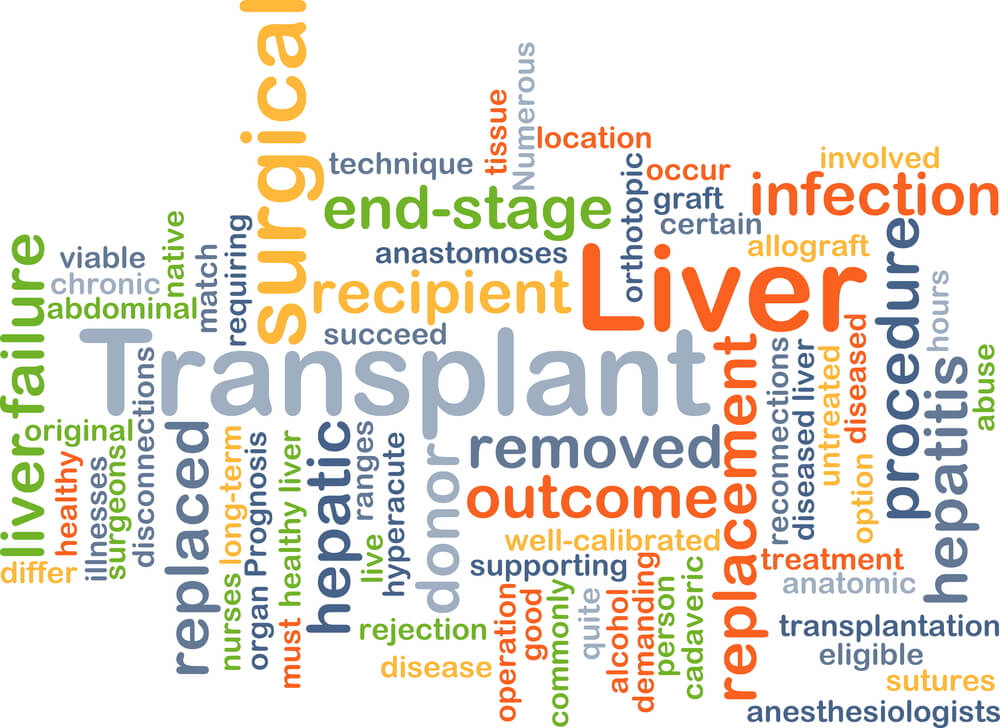