Alzheimer’s disease is the most common form of dementia; it’s a progressive disease with symptoms worsening over a number of years [1].

Those with Alzheimer’s have been found to have abnormal amounts of a chemical called acetylcholine in the brain along with fibres and protein. While it is not known what causes this process to start the effects are understood to reduce the effectiveness of healthy neurons eventually resulting in their destruction [2].

The cost of Alzheimer’s in the UK is currently £20 billion per year. It has also been predicted that by 2026 the cost of dementia in England alone could be £34.8 billion [3]. 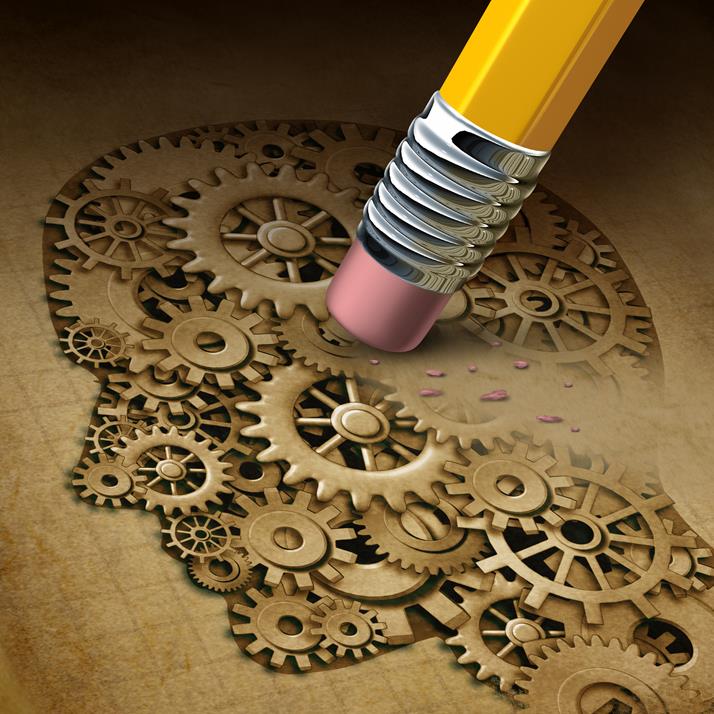 There are currently 17 clinical trials investigating the application of stem cells in Alzheimer’s disease[6].

Scientists in Japan are treating the condition in trial stages by transplanting mesenchymal stem cells from patients’ fat tissue to the blood stream. Results so far offer hope that a cure could be found in the next few decades.

Human trials are currently underway to determine the safety and effectiveness of cord blood stem cells in Alzheimer’s. A combined phase 1/2a trial (NCT02054208) is expected to conclude in December 2015 [8].

Induced pluripotent stem cells (iPS) are playing a crucial role in the study of Alzheimer’s disease. Taking skin cells from patients with Alzheimer’s scientists are able to reprogramme the cells to create neurons. These neurons show some of the key features of Alzheimer’s and could enable scientists to better understand how and why the brain produces the plaques and tangles that cause the disease. This in turn can lead to the development of effective therapies being developed [9]. 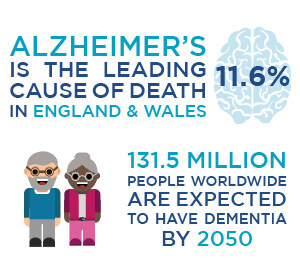