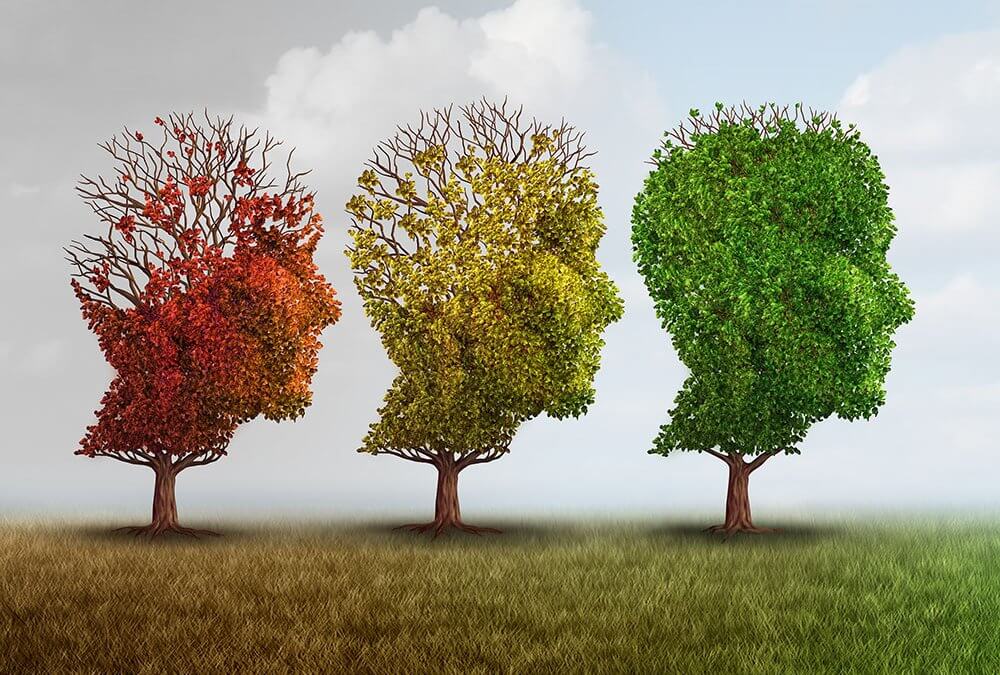 After 13 years of development by Dr Jeong Chan Ra and his team, the treatment promises a potential cure for the brain degenerative disease could be found in the near future. Currently, however, medicine can only decelerate Alzheimer’s.

What does the treatment involve?

The adipose-derived stem cells are then administered intravenously over the course of 10 two-hour sessions. Therapy spans 20 weeks.

What are the results?

The new treatment was only introduced in April 2018 but 80 patients have signed up for therapy.

Before receiving approval, doctors tested their approach on three Korean patients and the results convinced the Kyushu Certified Special Committee for Regenerative Medicine to declare that Dr Ra’s therapy was safe and effective.

Mesenchymal stem cells are powerful cells that can develop into a wide array of other cell types including bone, cartilage, muscle and fat. They have long been recognised for use in regenerative therapy and are also found in umbilical cord blood.

How do the stem cells treat Alzheimer’s?

Dr Ra previously published a report in 2012, which extolled the power of stem cells in treating Alzheimer’s disease.

Recently, scientists have suggested that inflammation could be linked with Alzheimer’s.1 As stem cells have powerful anti-inflammatory properties, Dr Ra hypothesised that they could help to facilitate cerebral vascular and brain cell regeneration in Alzheimer’s sufferers.2

What is Alzheimer’s disease?

Alzheimer’s is a degenerative brain disease and the most common cause of dementia.

Symptoms manifest when nerve cells (neurons) are damaged or destroyed in the parts of the brain responsible for cognitive function.

Eventually, neurons in other parts of the brain also become damaged or destroyed, including those that enable simple bodily functions such as swallowing or walking.

Although scientists have been researching Alzheimer’s for a number of years, they have not yet found a convincing or conclusive cause.

We do know, however, that the disease is linked with the formation of “plaques” and “tangles” in the brain.

Amyloid plaques are protein fragments that accumulate between neurons. In a healthy brain, these fragments are naturally broken down and eliminated. In Alzheimer’s, the fragments accumulate and form hard, insoluble plaques.

Tau forms part of a structure called a microtubule, which transports nutrients and other important substances from one part of a nerve cell to another. With Alzheimer’s, the tau protein is abnormal and the microtubule structures collapse.

So far, it is unclear what causes plaques and tangles to form.

Japan’s search for an Alzheimer’s cure

Japan is renowned for its attempts to accelerate the progression of regenerative medicine and stem cell therapy.

Now, scientists are using this discovery to transform skin cells from Alzheimer’s sufferers into neurons. These neurons share characteristics with Alzheimer’s cells and it is therefore hoped that scientists can study them to work out how plaques and tangles form.

Induced pluripotent stem cells are skin or blood cells that have been reprogrammed back into an embryonic-like pluripotent state. This means they can develop into almost any type of human cell.