Children with sickle cell disease have successfully been treated with a stem cell transplant. Initially, this treatment was thought to be too toxic to be extended to adults with the disease after their bodies have been greatly weakened. However, researchers in Maryland have modified the transplant procedure to ascertain it’s potential in treating adults with sickle cell disease.

Between 2004 and 2013, 30 patients with severe sickle cell disease were enrolled in the trial. The patients, between the ages of 16 and 65, underwent a less toxic form of chemotherapy before they received stem cells donated by a healthy sibling. 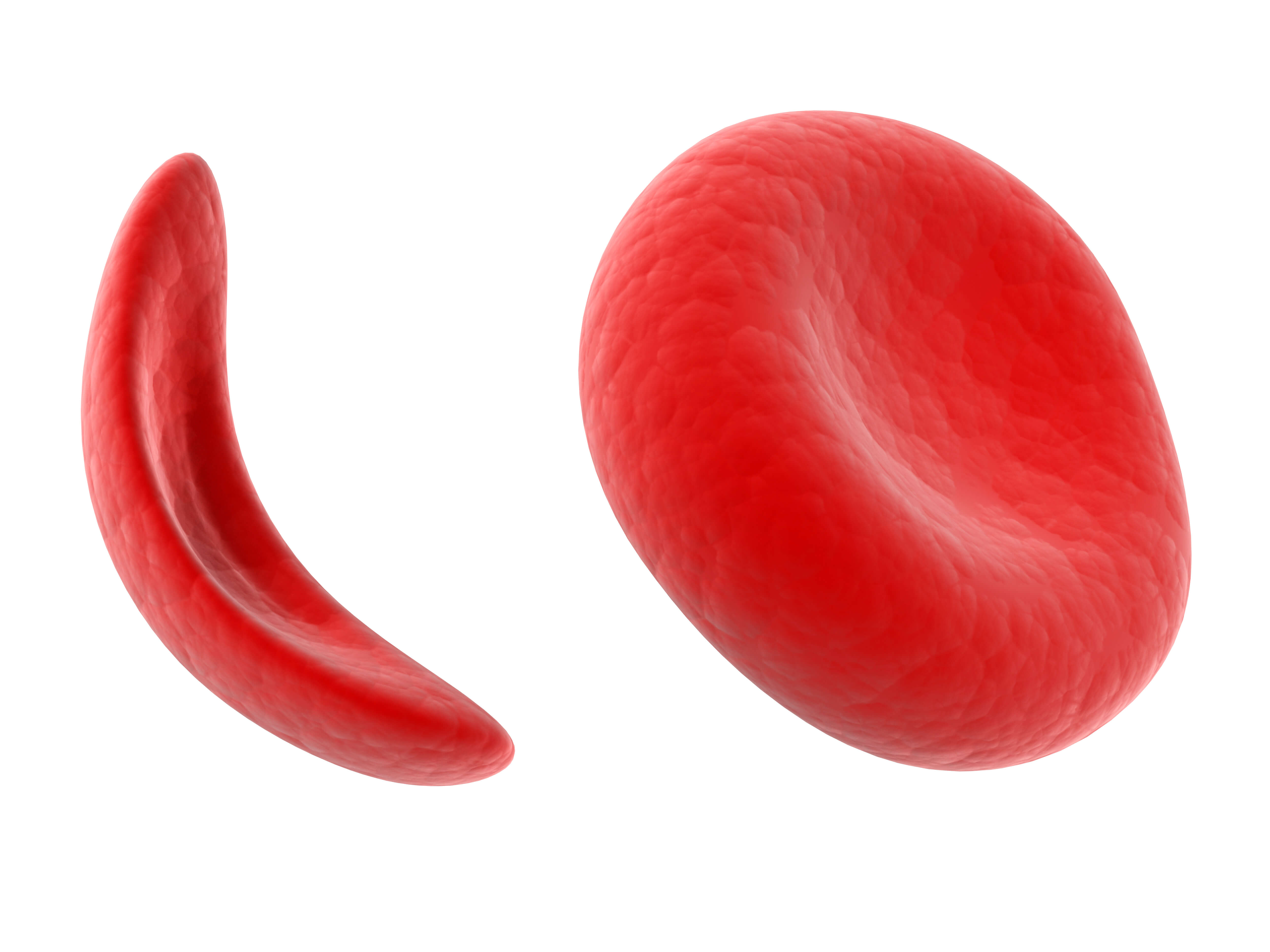