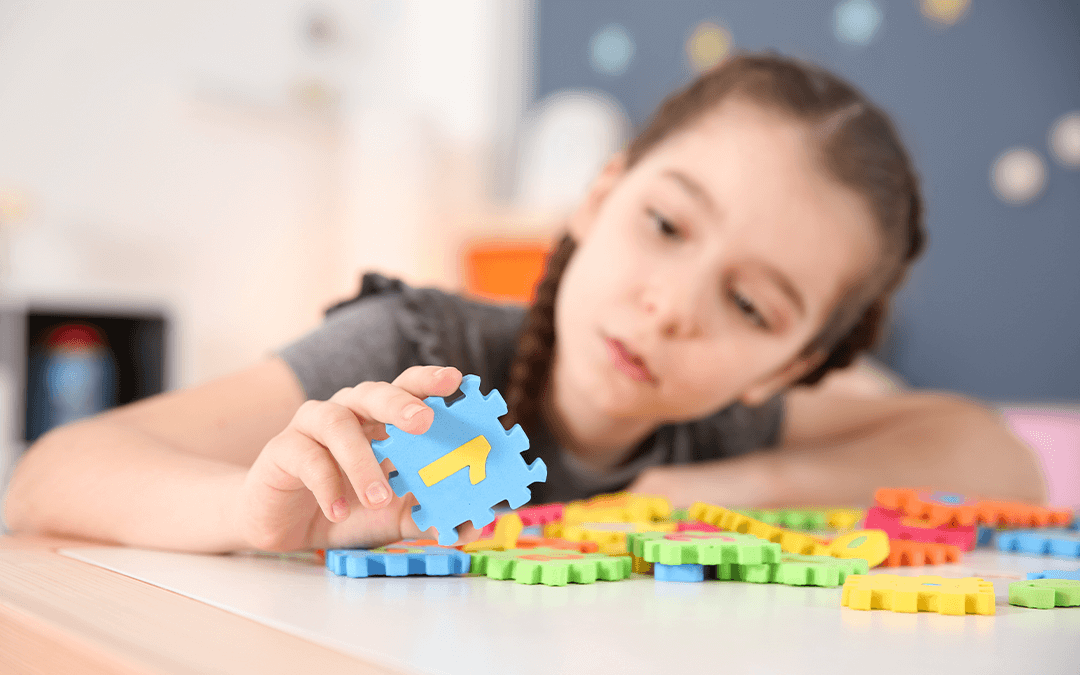 A new phase II clinical trial has indicated that umbilical cord blood infusions are safe and are associated with improved social and communication abilities in children with autism.

Results from the study show that umbilical cord blood infusion were safe and well tolerated by the 180 children participating in the clinical trial. Cord blood was also associated with improvements in communication skills in children with autism spectrum disorder (ASD) without intellectual disability (ID).

What did the study involve?

Clinical outcomes were assessed using validated measures, including The Vineland Adaptive Behaviour Scale, which assessed the adaptive functioning, social and communication skills, daily living skills and motor skills of participants prior to the study, and at 6 months and 12 months after the infusion had been made.

Overall, the results of the study suggest that a single infusion of cord blood was not associated with improvements in communication, social skills, and other autism symptoms of the group as a whole. However, further analysis revealed that the cord blood infusion improved communication skills within a subgroup of the study’s population.

After receiving the umbilical cord blood transfusion, children with autism who were not diagnosed with intellectual disability (ID) saw significant improvements in social cognitive abilities as well as sustained attention and changes in brain activity.  Children with autism without ID showed significantly greater improvements in communication skills when treated with cord blood in comparison to those treated with the placebo.

6 months after receiving the cord blood treatment, participants without ID showed significant increases in sustained attention and eye contact during the assessment.

Previous studies have suggested that children with autism typically exhibit shorter look durations and minimal eye contact when looking at complex audio-visual stimuli. However, the findings of this study suggest cord blood treatment for autistic children without ID may enhance attention to complex stimuli.

people in the UK are autistic

are affected by autism spectrum disorder

What are the outcomes of this study?

Whilst the results from this clinical trial are promising, it’s important to emphasise that this is a phase II study. This study calls for more research to be carried out to determine whether cord blood infusion is an effective treatment for children with autism.

Are there other studies using cord blood to treat autism?

This protocol enables children with neurologic conditions, such as autism and other related brain injuries, and who have their own or a sibling’s cord blood stored to receive cord blood therapy through the program.

Many other clinical trials across the world are also showing positive results in the use of cord blood for autism. Studies to date have shown significant improvements in overall motor function and social skills. However, more studies are needed to add to this growing evidence.

What is Intellectual Disability (ID)?

Intellectual Disability is characterised by below average intelligence or mental ability, with children with ID typically scoring less than 70 on an IQ (intelligence quotient) test. There can be varying degrees of intellectual disability ranging from mild to severe.

Dawson et al., (2020), “A Phase II Randomized Clinical Trial of the Safety and Efficacy of Intravenous Umbilical Cord Blood Infusion for Treatment of Children with Autism Spectrum Disorder”, The Journal of Pediatrics, available at:
https://www.jpeds.com/article/S0022-3476(20)30334-6/abstract