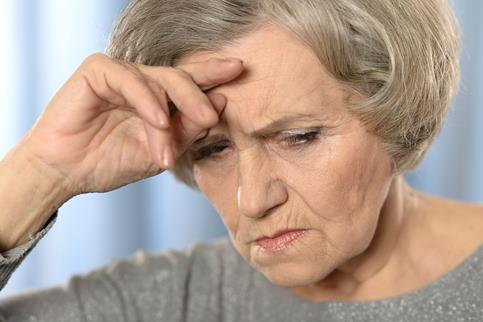 For Dementia Awareness Week, we’ll be raising awareness of the illness, considered a ticking time-bomb by many.

Dementia is an illness unique to humans which may explain why an effective treatment for it has been elusive.  However, developments in stem cell research are giving hope to the millions of people who suffer from dementia and their families.

Dementia is an umbrella term which is used to describe a range of symptoms and brain disorders which cause a loss of brain function.  The conditions which cause dementia are often severe and progressive.[1]  There are many different types of dementia but the most common is Alzheimer’s which affects 62% of those diagnosed.[2]

The UK has an ageing population; with the prevalence of Dementia increasing, the race is on to find an effective treatment.  Scientists have tried many options over the years but stem cell research is now offering a ray of hope with 23 clinical trials already taking place to investigate their potential in the treatment of this devastating disease.[3]

The symptoms of dementia are truly terrible; they include memory loss, confusion, problems with understanding and speech.  Unfortunately dementia is a terminal condition.[4] The UK currently has over 800,000 people with dementia; this number is set to more than double by 2050 with 1.7 million people to be expected to be suffering with the condition. Currently 80% of people in care homes have some form of dementia or severe memory loss.[5] With the shocking statistic that 1 in 3 people over the age of 65 expected to die with dementia, Cells4Life will be backing the #1in3 campaign throughout Dementia Awareness Week.

For many expectant parents, they find it incredibly difficult to imagine their precious baby being ill and rightly so. However, as we age and grow old, illnesses become increasingly more inevitable. That’s why at Cells4Life we want to encourage people to think about the life-long benefits which cord blood banking could hold for their families. As cord blood storage is widely accepted in the scientific community as being indefinite, it is reasonable to assume the cord blood of a baby born today could be viable for treatment in their retirement years. Imagine the progress and possibilities that stem cells could unlock in a lifetime.

If you think someone you know is suffering from dementia, encourage them to speak to their GP.