Home » Rafael Nadal to have stem cell treatment on injured back, says doctor

Rafael Nadal to have stem cell treatment on injured back, says doctor 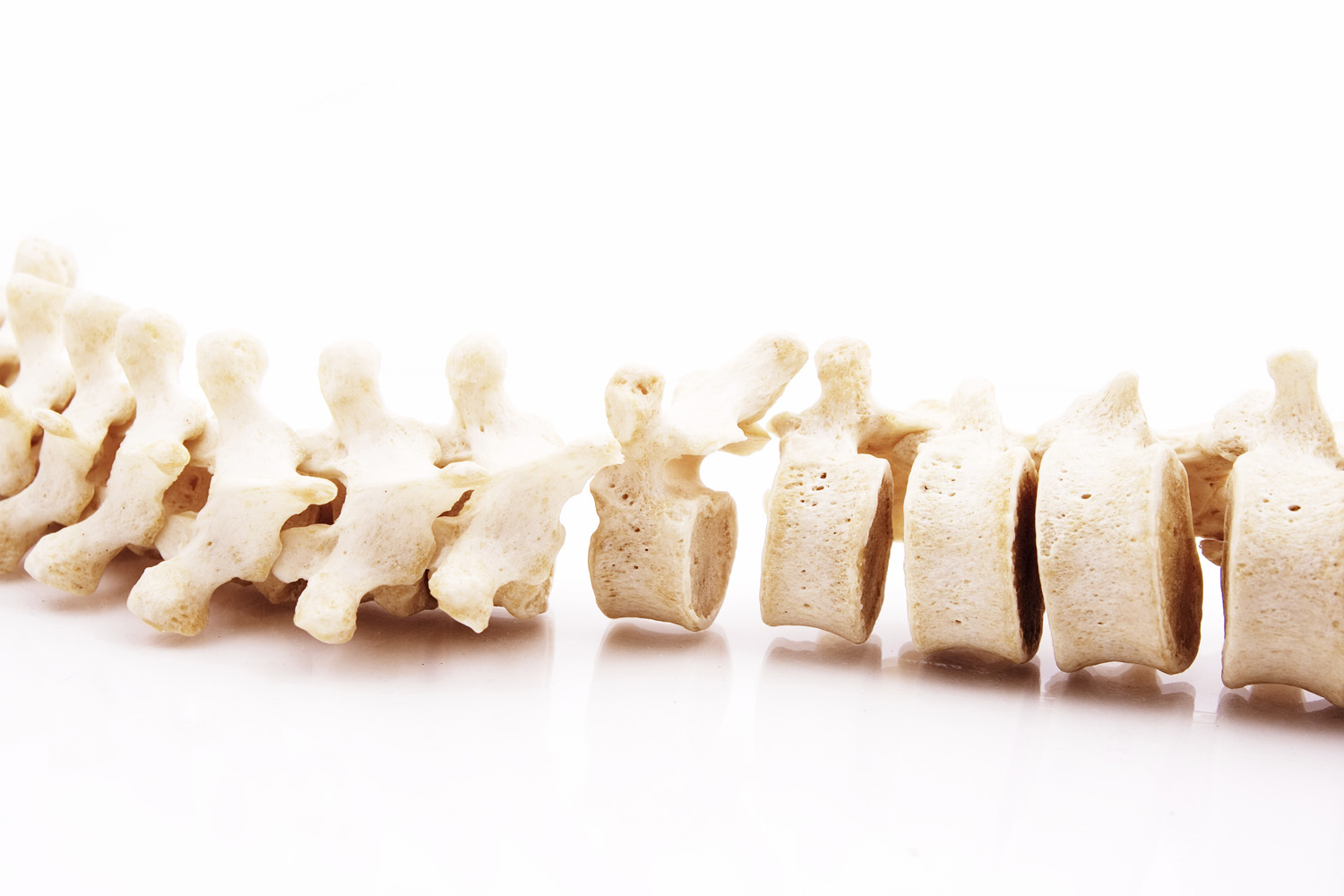 Rafael Nadal is to receive stem cell treatment on his ailing back in Barcelona next week. The doctor of the 14-times grand slam winner said on Monday: “We are going to put cells in a joint in his spine.”

Angel Ruíz-Cotorro, who has worked as a doctor for Nadal for the past 14 years, said Nadal’s back pain is typical of tennis players and the treatment is meant to help repair cartilage and is similar to stem cell treatment Nadal received on his knee last year. He is expected to return to training in early December.

Nadal was already sidelined for the rest of the season after having his appendix removed.

Nadal experienced severe back pain during the final of the Australian Open in January when he lost to Stanislas Wawrinka.

“Nadal has a problem typical in tennis with a back joint, he had it at the Australian Open, and we have decided to treat it with stem cells,” Ruíz-Cotorro said.

He said that stem cells were recently extracted from Nadal for a cultivation process. “When we have them we will put them in the point of pain,” he said, with the goal of “regenerating cartilage, in the midterm, and producing an anti-inflammatory effect.”