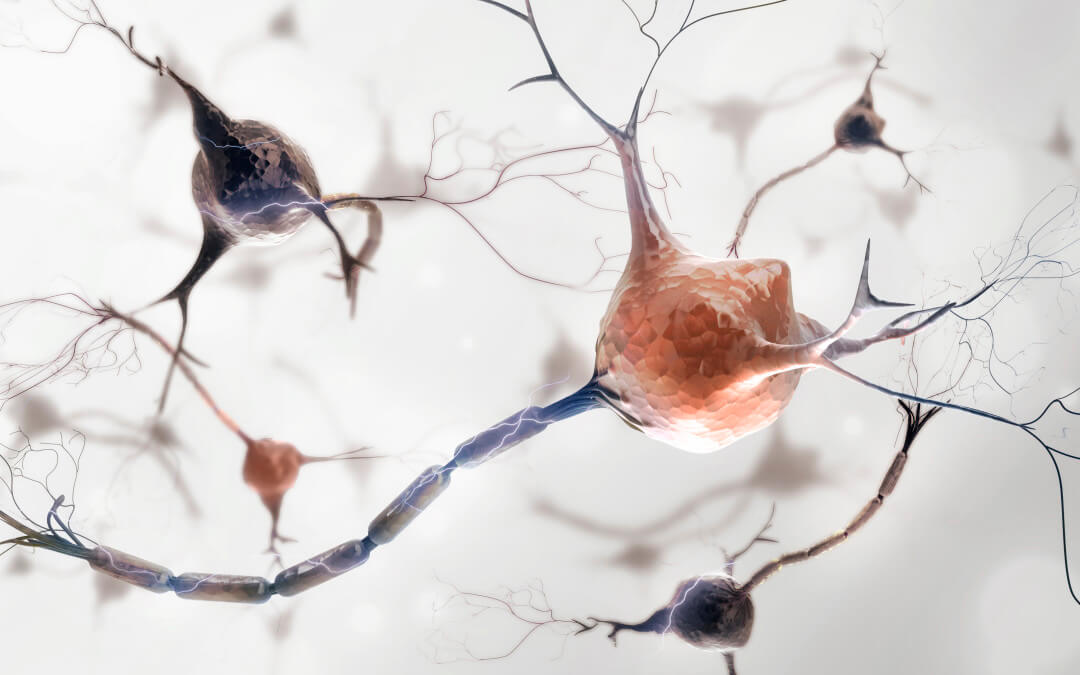 This week we are raising awareness of Krabbe Disease, a rare metabolic condition.

Krabbe (pronounced crab-AY) Disease, also known as globoid cell leukodystrophy (GLD), is a devastating inherited metabolic disorder. Krabbe Disease affects the nervous system, without screening it is usually diagnosed when symptoms begin to appear at around six months of age.  Unfortunately, once symptoms begin to appear there are no treatments available and the condition become fatal after severe degeneration at around two years of age.

Thankfully Krabbe Disease is incredibly rare affecting only 1:100,000 babies, that’s approximately 8 babies each year in the UK.  Because Krabbe Disease is a hereditary condition there is an increased risk of families having more than one child with Krabbe Disease.  Where this illness is known to run in families it may be possible to screen babies in the family for the illness.  If Krabbe Disease is detected before symptoms begin to appear then cord blood may be used as a pre symptomatic treatment and improve the outlook of the lives of the children born with this illness.

In Krabbe Disease the body is missing an important enzyme which breaks down certain types of fat-based compounds called galactocerebrosidase.  Unfortunately, without this enzyme the cells in the body do not work properly and compounds can build up within them.  In the case of Krabbe Disease the build-up damages the myelin sheath; the myelin sheath is a substance which covers nerve cells like an insulating cover on an electrical wire.  Without this insulation the nerves are unable to work properly and signals sent by nerves may not be received by other nerves or even be sent to the wrong place [1].

Patients with Krabbe Disease have stiff joints, weak muscles and poor muscle control all of which can affect their mobility.  In addition to mobility problems patients with GLD have difficulty with mental functions including learning, understanding, speaking and memory.  Krabbe Disease will progress and the patient will degenerate without treatment, unfortunately there is currently no treatment available which can repair any damage which has already taken place which is why early detection is so incredibly important [1].