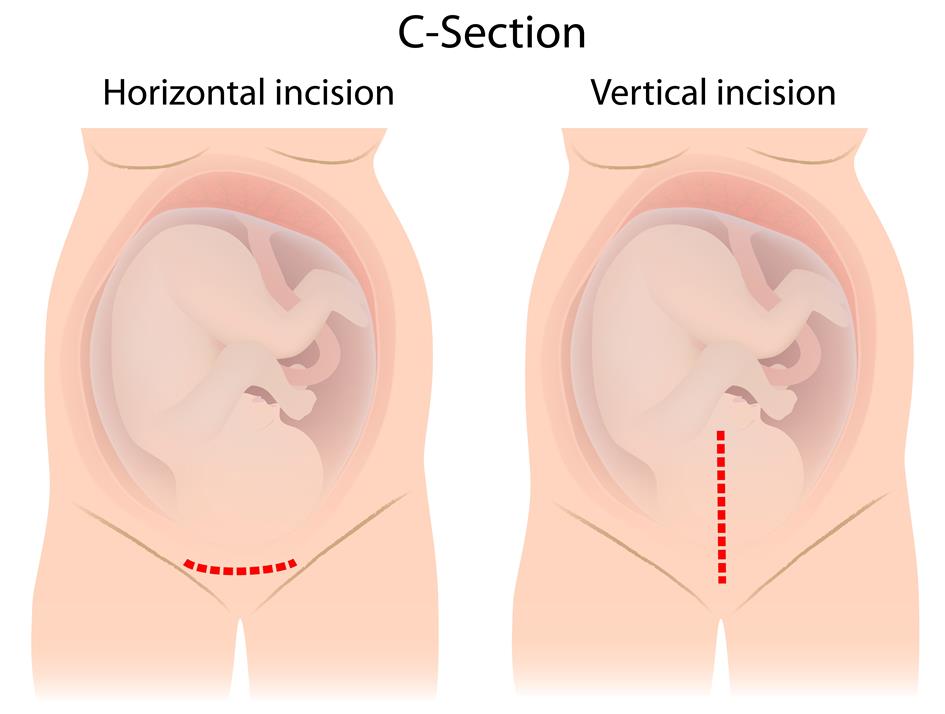 There are many reasons why a woman may give birth to her baby via a caesarean section; it may be planned in advance, there may be complications during labour or it may be a medical emergency, although thankfully emergency caesareans are rare.

In some areas of the United Kingdom as many as 30% of babies are born and delivered via a caesarean section. [1]  Only 40% of caesarean births are planned. [2]  A caesarean section is considered major surgery so when a mother needs an emergency section, it can be a daunting experience to say the least.  If a woman has planned to deliver her baby with a birth plan in place which did not include a caesarean birth, cord blood banking could offer some continuity even if the original plans could not be adhered to.

Fortunately umbilical cord blood and tissue banking is completely compatible with a caesarean birth so even in the event of an unexpected caesarean section birth your baby’s umbilical cord blood and tissue stem cells could still be procured for storage.  This would allow you the opportunity to safeguard your baby’s long term health and provide them with access to stem cell therapies using their own stem cells should they ever need to utilise them in the future.