As Cord Blood Awareness Month continues we will be exploring stem cells and cell potency in more detail.

The very first cell created at conception is a stem cell; this single cell is responsible for creating the lineage of cells which are needed to create a baby.  As the cells continue to divide after conception, they can become increasingly specialised, taking on roles with a dedicated function within the body of the baby.  The process whereby cells become more specialised is called differentiation and the more specialised a cell becomes, the more its ability to differentiate into other cells diminishes and the less potent it becomes.

We are all born with a supply of stem cells which can help us grow and help us to repair and regenerate damaged or diseased tissues when needed.  However, through life our bodies experience wear and tear; they become exposed to elements which can affect us.  As our bodies experience these stresses and strains, so do the stem cells within it.  Therefore, the stem cells we have are in their optimum condition at birth, before they have chance to deteriorate.

As we grow old our bodies degenerate and this can manifest in various ways such as aches, pains or even illness.  As we age, the body sometimes needs a helping hand, this is the security offered by cord blood banking; stem cells which are a perfect match, saved in their prime and unaffected by the elements of an aged body.

There are three main types of stem cells in cord blood and tissue:

•Totipotent Stem Cells: have the ability to produce all of the cells in the human body, including cells needed to create placental tissue.  Totipotent cells have the greatest ability of all cells to differentiate.

•Pluripotent Stem Cells: have an incredible ability to differentiate.  However, pluripotent cells do not have the ability to create placental tissues but can create all other tissues in the body.

•Multipotent Stem Cells: have some ability to differentiate but are much more specialised.  These cells are limited to creating cells belonging to a particular tissue group.  An example of a multipotent stem cell would be a haematopoietic stem cell (HSC) which produces the cells which make up blood: red blood cells, platelets and white blood cells.  HSCs are unable to make cells from other tissue groups such as bone or nerve cells.

•Unipotent Cells: are unable to create a lineage of specialised cells.  These cells are so specialised that they are only able to duplicate cells of their own type.  Unipotent cells are NOT stem cells.

Follow us on social media to find out more as the week un-folds: 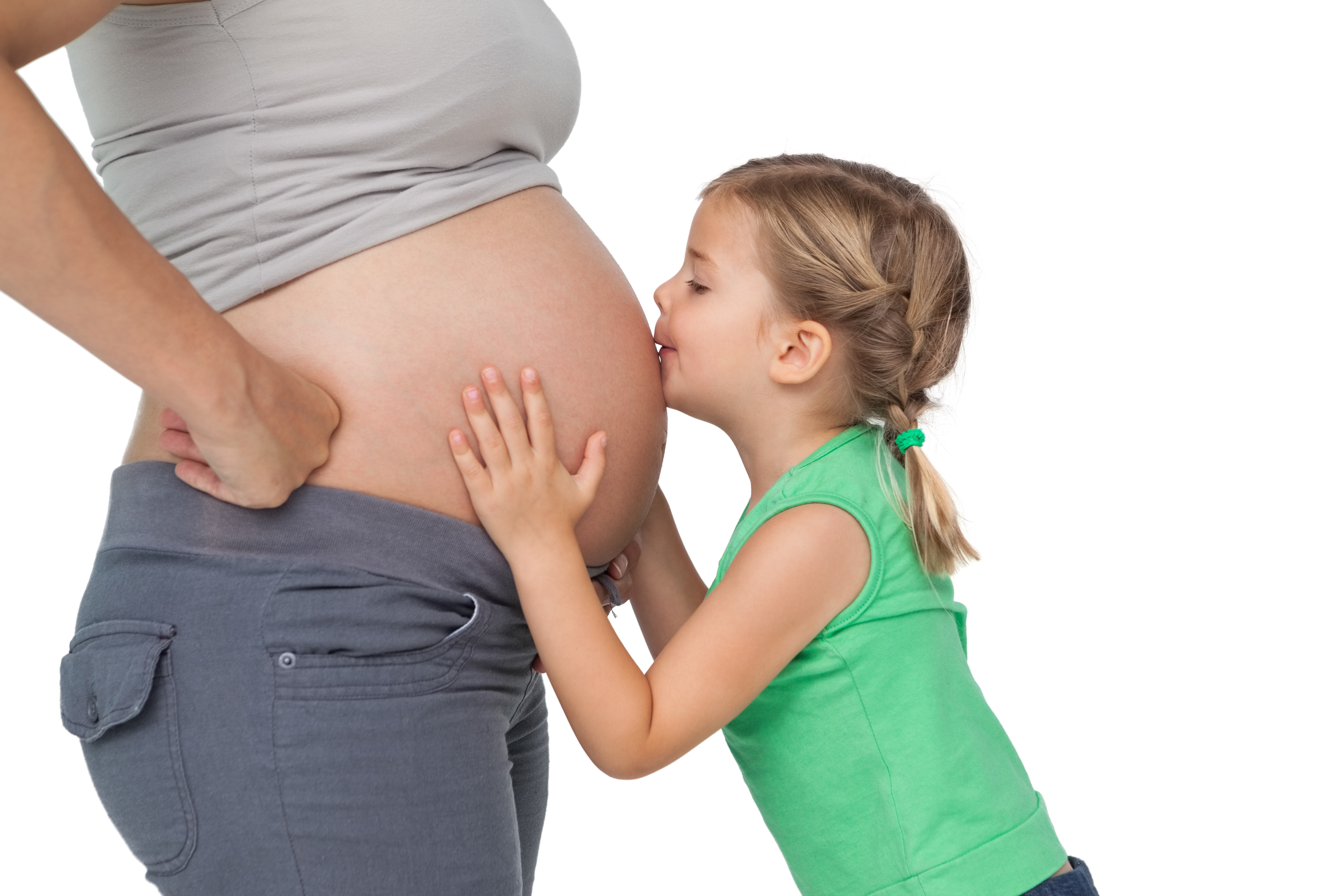