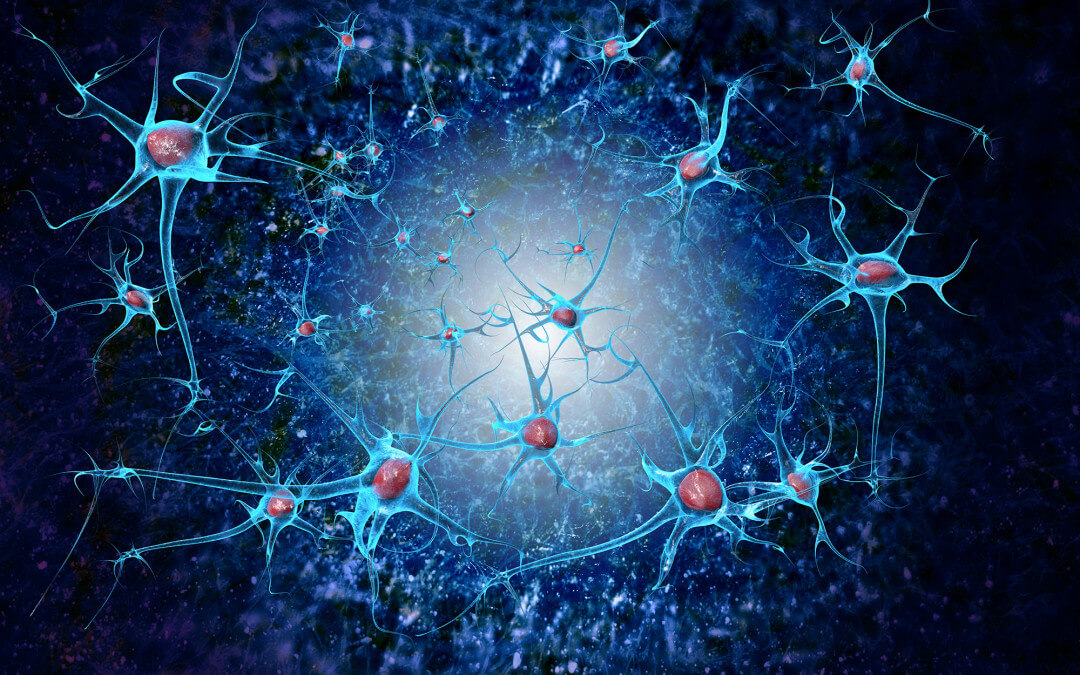 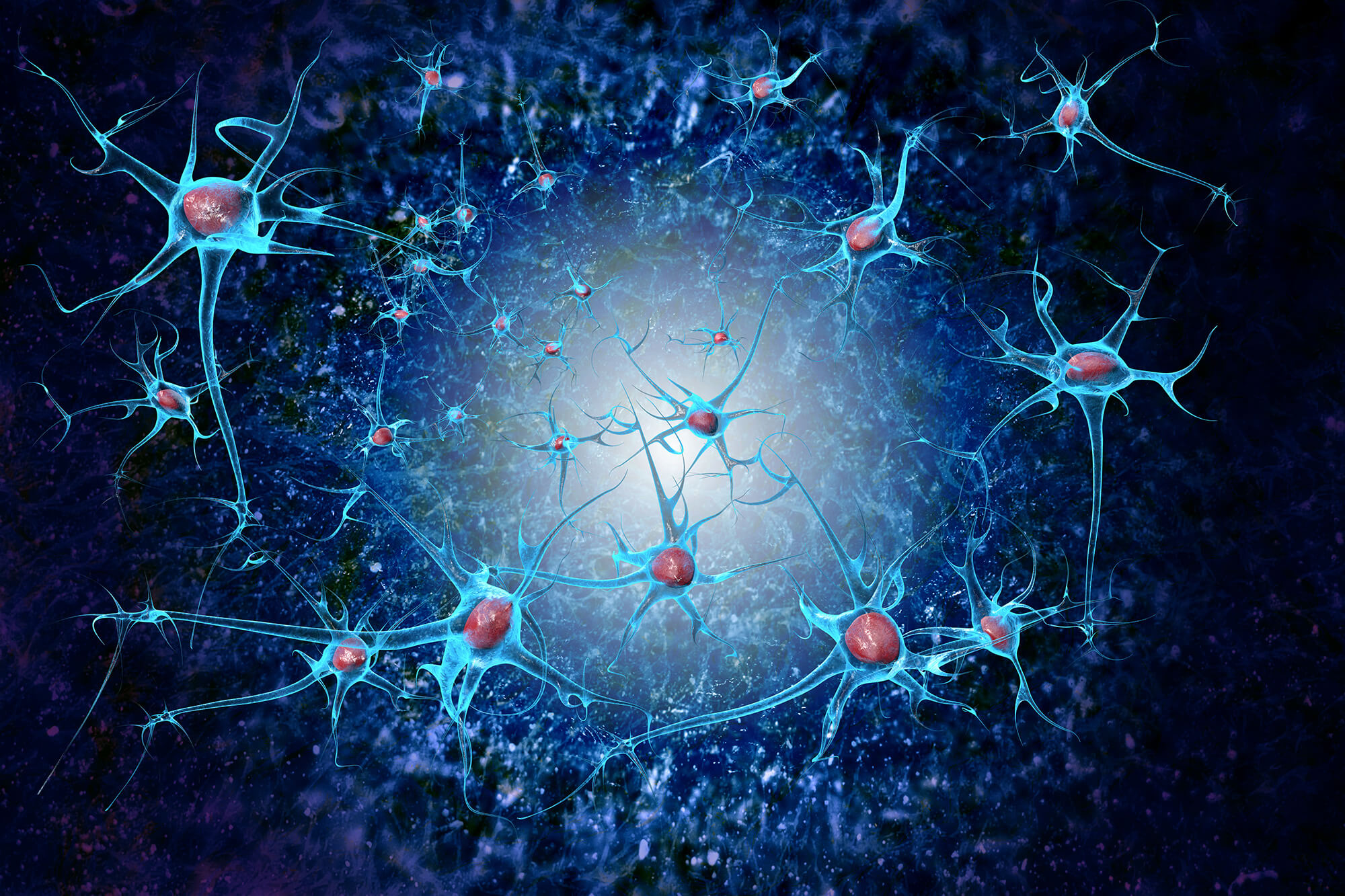 “Stem cell transplants have freed patients with type 1 diabetes of daily insulin injections'” The Daily Telegraph has said. The news comes after research that allowed volunteers to go, on average, for two and a half years without using the multiple daily injections normally needed to manage their condition.

The small study involved 23 patients with newly diagnosed type 1 diabetes, a condition in which the immune system can rapidly destroy the insulin-producing cells in the pancreas. These stem cell transplants apparently work by ‘resetting’ the immune system so that the body stops attacking the pancreas. The researchers themselves say that this treatment can only be used when the condition is caught early enough (within six weeks of diagnosis), before the pancreas has been irreversibly damaged and before any complications from very high blood sugar have developed.

The study provides another avenue for research, but this treatment is still at a early stage of development and does come with some side effects and risks. Dr Iain Frame, research director of Diabetes UK, has emphasised that “this is not a cure for type 1 diabetes”.
NHS.co.uk April 16th 2009

Diabetes occurs because the body can’t use glucose properly, due to either poor functioning or the lack of the hormone insulin. Today it affects 1:20 adults worldwide. Cord blood stem cells are naïve, un-programmed cells that have the ability to grow into different kinds of tissue including those needed for treating diabetes.

Need to know more before making a decision? You can talk to one of our specialists, Doctor or a Midwife now on01444 873950.