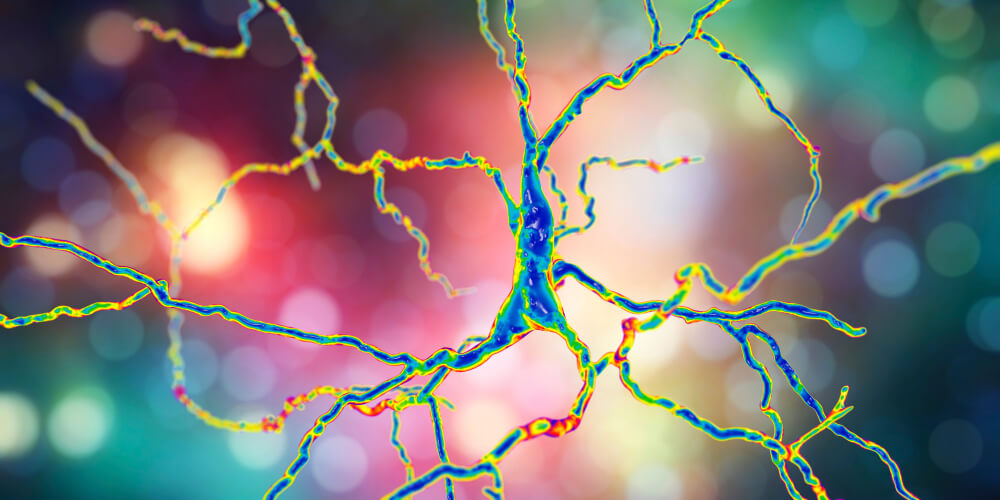 The University of Warmia and Mazury, Poland have announced a trial into the use of cord tissue for treating amyotrophic lateral sclerosis (ALS), a debilitating and life-shortening form of motor neurone disease.

Currently, ALS is untreatable and the majority of sufferers die within two to five years of diagnosis, usually due to respiratory failure.

The trial will split patients between 18 to 65 years old into two groups. The first group will receive one injection of umbilical cord stem cells while the second will receive three applications over a period of time.

Both treatments will be followed with an injection of stem cells into the spinal cord.

Although it is too early to tell if the trial will work, the possibility of stem cell treatment for ALS would be transformation for people living with the condition.

ALS, or amyotrophic lateral sclerosis, is a form of motor neurone disease. It is progressive neurodegenerative disease that affects nerve cells in the brain and spinal cord.
Motor neurones, which reach from the brain to the spinal cord and then to the body, gradually decline after diagnosis which causes the patient to lose control of their muscles and body. Sufferers eventually lose the ability to speak and eat, and even to breathe. 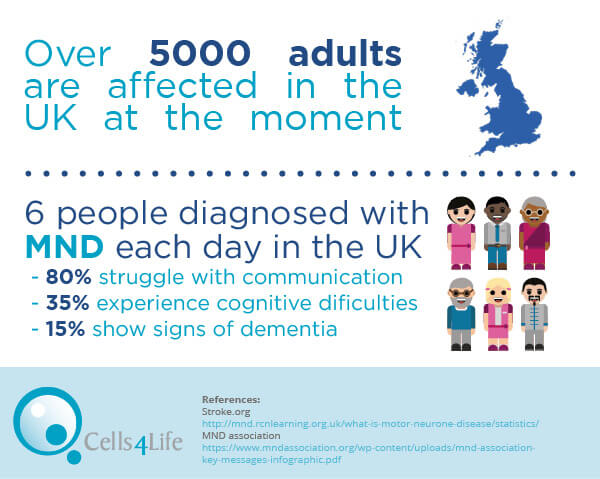