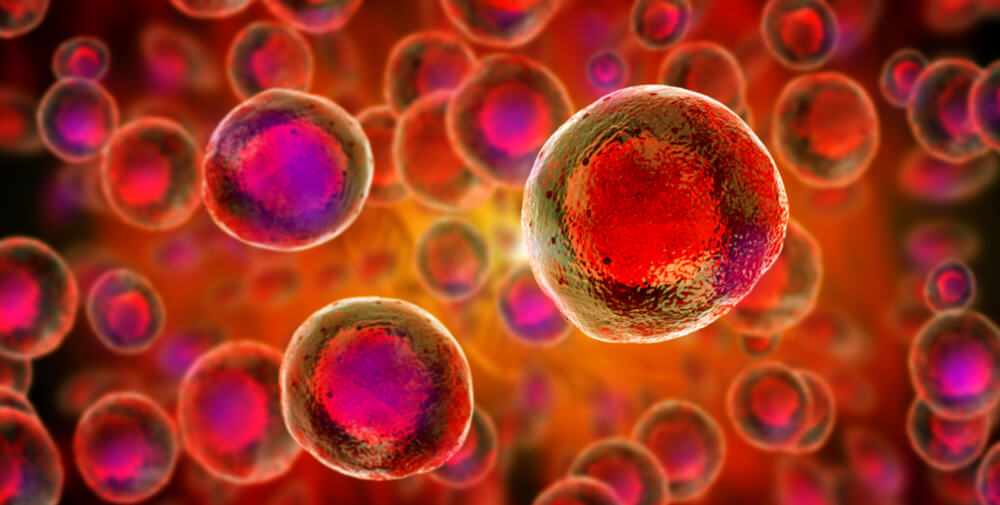 The news comes after scientists reported promising initial results, which found that expanded cells could even facilitate faster recoveries than conventional transplants.

What is cord blood expansion?

Cord blood expansion is the process of multiplying the cells within a sample to increase treatment possibilities.

This can be done in three ways:

Umbilical cord blood, and the stem cells it contains, has already been used in more than 35,000 transplants worldwide.

Cord blood is often preferred for transplants because it presents a lower risk of compatibility issues than other types of blood or stem cells.

However, cord blood typically has a smaller stem cell count than other sources such as bone marrow or adipose. Because of this, an umbilical cord sample is sometimes too small for a successful adult transplant.

Scientists are therefore eager to expand cord blood to resolve this issue and help thousands of people waiting for transplants around the world.

How have researchers managed to expand cord blood?

In the new clinical trial, researchers will use a small molecule called UM171 to multiply cord blood samples.

UM171 binds to a sample and prevents new blood cells from differentiating into more specific cell types. Instead, they remain in their stem cell form and proliferate.

Over the course of seven days, UM171 can multiply stem cells by up to 35 times.

Once transplanted, the stem cells transform into different cell types that can restore and regenerate damaged or diseased areas of the body.

Although the trial is only just entering clinical trial stages, results from the initial study have been extremely promising.

After 12 months, the survival rate was at 75% for patients who received the expanded cord blood. With a conventional cord blood transplant, success rates stand at around 60%.

The impact of cord blood expansion…

Cord blood expansion should be a particularly exciting prospect for parents who have banked – or are thinking of banking – baby stem cells. Multiplying a sample increases treatment opportunities, and gives families more freedom to make the most of their baby’s cord blood.

Our unique CellsPlus service has also been designed with cell count in mind, retaining 3 times more stem cells than any other cord blood processing system.

Find out more about CellsPlus.