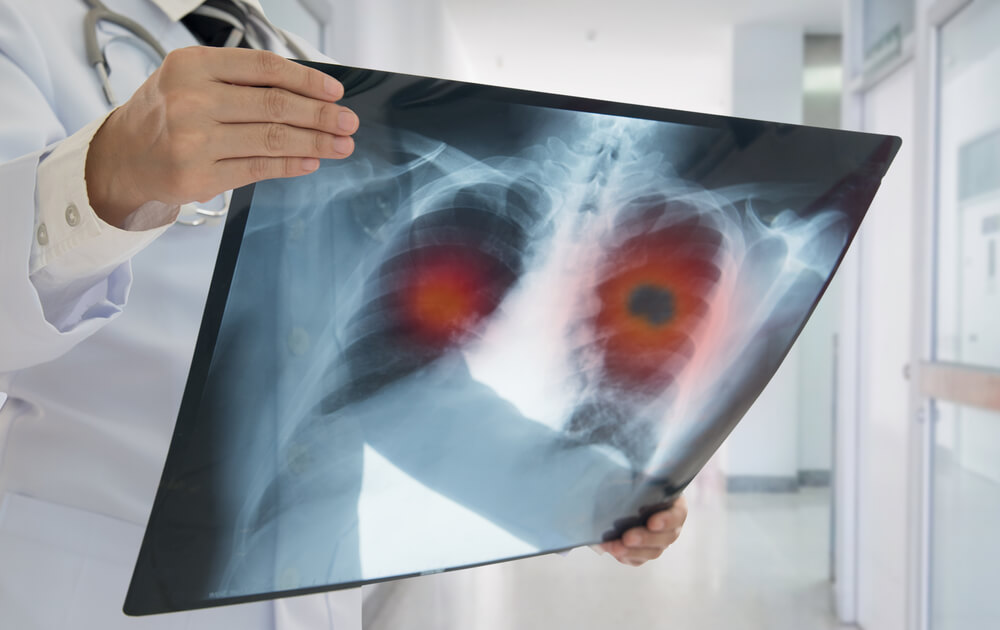 The placenta could hold the key to treating premature babies suffering from chronic lung disease, thanks to a clinical trial taking place in Australia.

Doctors at Monash Children’s Hospital, Victoria are using placenta stem cells in their trial, as a way of combatting the effects of bronchopulmonary dysplasia (BPD).

What is bronchopulmonary dysplasia?

Patients are not born with BPD. Rather, it develops if they receive life-saving respiratory treatment.

As the lungs are one of the last organs to mature prior to birth, very premature babies are often at risk of being born with underdeveloped lungs.

Doctors often support their respiratory systems with oxygen therapy. However, the higher levels of oxygen – and the increased pressure from the ventilator – the greater the scarring and inflammation in the lung tissue. This is known as BPD.

Currently, nothing can be done to immediately treat the condition – although most children are expected to recover to a good extent by the time they turn 3-5.

Once a child has BPD, they can suffer long-term complications – including a higher risk of catching flu or pneumonia, as well as an increased chance of chronic obstructive pulmonary disease.

What does treatment involve?

Cells were taken from a human placenta, then infused into six babies aged about three months old.

Doctors hope the treatment could reduce the need for baby ventilation. The placenta stem cells stimulate the baby’s own lung cells, so that they can regenerate and repair the damage by themselves.

Although the initial Phase I clinical trial only involved six babies, results indicate that stem cells are a safe and effective way of treating premature babies with BPD.

All patients significantly improved after treatment, which is consistent with the well-documented anti-inflammatory effect of stem cells.

Now, doctors are looking to commence Phase II of the trial, which will focus on preventing – rather than treating – the condition in 24 premature babies.

What are placenta stem cells?

Placental tissue is abundant with mesenchymal stem cells (MSCs). These cells are undifferentiated, which means they can develop into a variety of other cell types.

One key benefit of placenta cells is that they are less exposed to infection, which makes disease transmission highly unlikely.

Some papers even suggest that the placenta could hold more stem cells than umbilical cord blood and cord tissue.