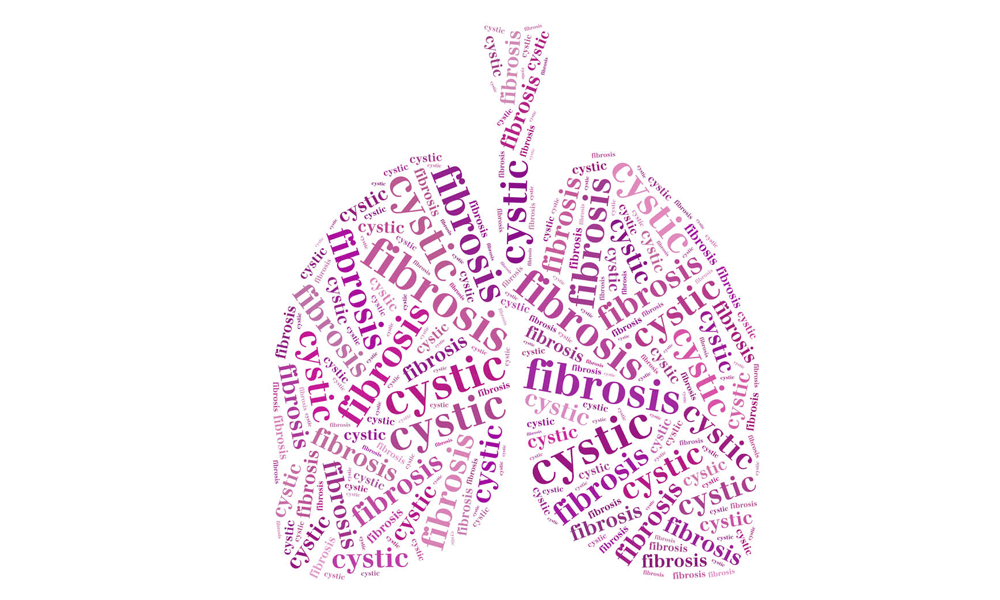 Researchers at the University of Adelaide, Australia have discovered a way to replace the cells responsible for causing cystic fibrosis with healthy, disease-free alternatives.

Scientists found that cell transplant therapy, normally used to treat immunodeficiency disorders, could also hold the key to curing the worst symptoms of the condition.

What is cystic fibrosis?

Cystic fibrosis is a genetic disorder that affects the lungs, and sometimes the pancreas, liver, kidneys, and intestine. It causes a build-up of thick mucus that impairs a person’s breathing and can lead to blockages. This increases the chances of serious lung infection.

Over time, lung function declines in early childhood to the point where permanent damage is sustained by the lungs.

The condition is caused by a mutation in the CF gene on chromosome 7. This gene encodes a protein called the cystic fibrosis transmembrane regulator (CFTR). The abnormal protein in patients with cystic fibrosis disrupts chloride channels on the cells.

For many patients, cystic fibrosis ultimately leads to fatal airway disease. It is also the most common life-shortening inherited genetic condition in Caucasian people for which there is no cure.

The study aims to cure cystic fibrosis in the lungs, in an attempt to prevent the infections that usually lead to patients undergoing transplants or even suffering lung failure.

Therapy begins with doctors harvesting stem cells from patients’ lungs before correcting them with gene therapy.

This gene therapy aims to address the cause of cystic fibrosis at the source by editing the protein responsible for regulating cystic fibrosis transmembrane conductance (CFTR). CFTR has either mutated or is not present in a sufficient quantity in patients with the disorder.

After this, stem cells are re-introduced back into patients, where they pass healthy genes to their ‘daughter cells’. This provides the body with a way to replenish the airways with healthy cells.

What are the signs and symptoms of cystic fibrosis?

Scientists tested their technique on ten mice, using a marker gene in place of the corrected cystic fibrosis gene.

Of the 10 mice studied, half of transplants were successful but only lasted about four weeks before the gene was rejected. Currently, the therapy could prevent the onset of lung disease in young patients or halt disease progression in older patients, but does not provide a longer-term solution at present.

Researchers hope, however, that the treatment will soon be able to provide a permanent cure for the disorder.