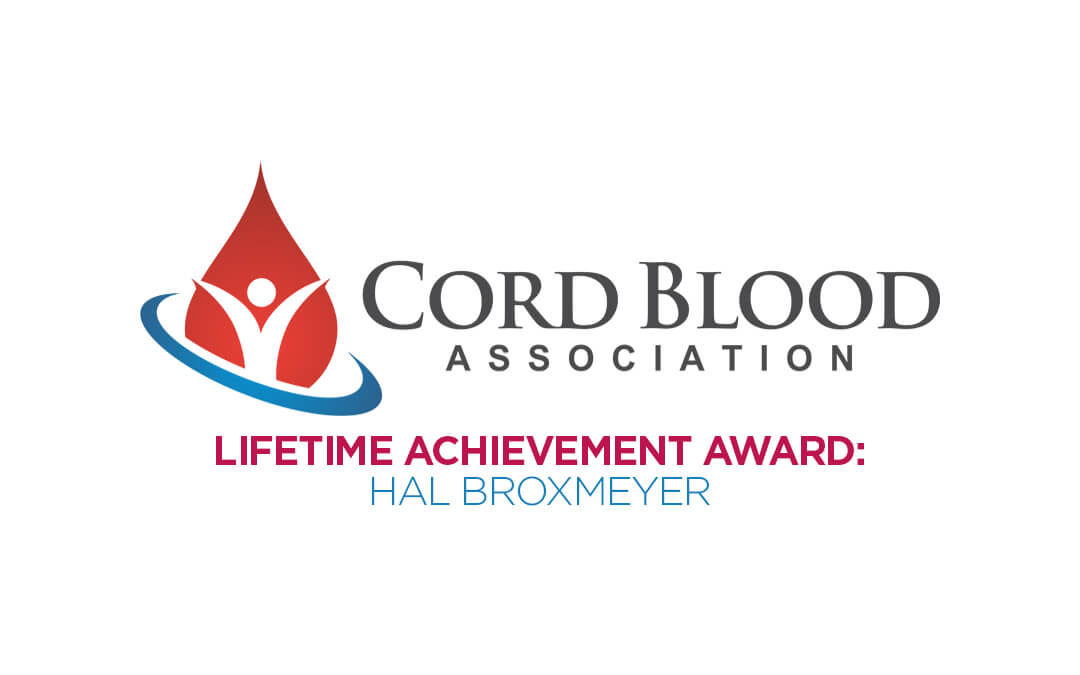 Renowned cord blood scientist and researcher Hal Broxmeyer has been awarded a Lifetime Achievement Award by the Cord Blood Association, which counts Cells4Life among its members.

His work has had an enormous impact on regenerative medicine over the past three decades, and has played a crucial part in enabling more than 40,000 cord blood transplants which have occurred around the world.

Here are just 5 of his best achievements…

1. Proposing cord blood as a source of haematopoietic stem cells

Back in the early 1980s, Broxmeyer lead a team of researchers at the Indiana University School of Medicine who were crucial in establishing the validity of cord blood transplants.

He was one of a handful of scientists to propose that cord blood could be a potential source of haematopoietic (blood-forming) stem cells, and then spent the majority of the decade publishing extensive pre-clinical studies to prove his point.

His team’s initial hypothesis had wide-ranging implications and today, has led to cord blood therapies for various kinds of blood disorders – from leukaemia to anaemia and beyond.

Having proven the possibilities of HSCs, Broxmeyer paved the way for cord blood storage banks by coordinating a team of scientists and clinicians who collected and banked cord blood in an international effort.

The group targeted the siblings of patients with life-threatening blood disorders, with a view to use their samples to enable life-changing transplantations.

In October 1988, Eliane Gluckman used one of these cord blood samples to treat Matthew Farrow, a five-year-old boy with Fanconi Anaemia.

The therapy marked the first ever cord blood transplant and was a resounding success. Little Matthew was cured of the condition, his entire blood was reconstituted, and he has outlived the average sufferer’s life expectancy after recently celebrating his 30th birthday.

Broxmeyer was instrumental in making the therapy happen; in fact, he personally flew from New York to Paris with the cord blood sample sat next to him on the plane.

In 1989, Broxmeyer published a landmark paper in The Proceedings of the National Academy of Scientists. The article demonstrated that umbilical cord blood has similar attributes to bone marrow, and therefore showed it could be used as an alternative source of stem cells for transplantation.

His study created a platform for later discoveries, such as the fact that cord blood stem cells are more naïve and potent than bone marrow stem cells, because they are younger and more abundant.

The paper is just one of his many important contributions to the field and in total, he’s written or co-authored almost 800 papers about blood cell regulation and cord blood stem cells.

Late last year, Broxmeyer was awarded a $5.4 million grant to look at one of the main challenges with cord blood stem cells: the time they take to engraft into the body during transplantation, especially compared with bone marrow.

Broxmeyer is now looking at ways to expedite this engraftment, and also at the possibility of expanding the number of stem cells that can be collected from cord blood.