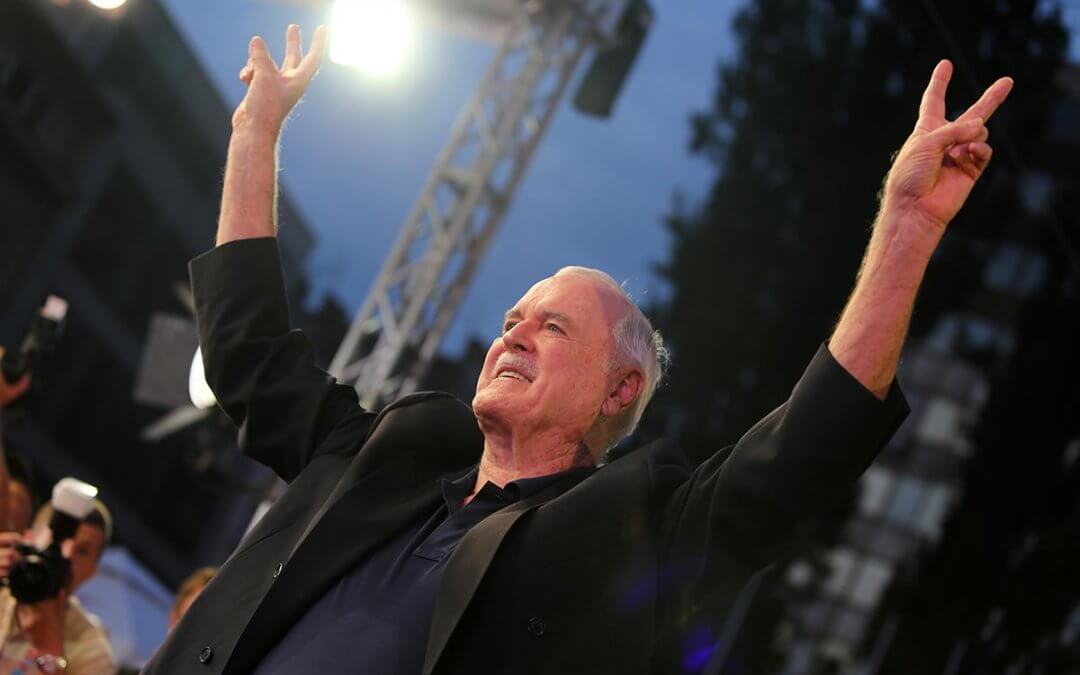 He may be one of the most famous comedians of all time, but John Cleese has revealed that stem cell therapy is no joke. Read on to find out more about celebrity stem cell therapies.

The 79-year-old icon told BBC Radio 2 that he’s been using stem cell therapy for a number of years, with a view to staying young and treating the aches and pains that come with old age.

“I think stem cell therapy is the most extraordinary thing,” Cleese said last week. “I’ve been doing that for some years and the astonishing thing is that you don’t hear much about it.”

“If they [stem cells] are introduced into your body, the body doesn’t recognise them as foreign objects so it doesn’t reject them,” explains Cleese. “They go around your body saying, ‘Do you need our services today?’ The knee says ‘I need you over here’, and they go over and turn into knee cells and help to repair the damage.”

Although it is unknown what therapy Cleese has been receiving, he’s clearly thrilled with the results. “I look younger than my age and it’s entirely down to stem cell therapy,” he continues. “And not because I’m a wonderful person, which I am, but that doesn’t affect my looks.”

What is stem cell therapy?

Put simply, stem cell therapy is the use of stem cells to treat or prevent a disease or condition. Stem cells are the building blocks of life, and have the power to repair, regenerate and even re-grow damaged or diseased tissue.

They have also been used to stall and reverse the symptoms of ageing, and so have become increasingly popular in recent years as an alternative to more invasive procedures.

John Cleese mentioned that stem cells ‘go around your body saying, ‘do you need our services today?’ – and that’s true. When stem cells are injected into the bloodstream, they have a powerful homing ability which means they can travel to the site of an injury and promote repair. Researchers have used them to regrow cartilage on worn-out joints and in some cases, to even grow entire organs.

In cancer patients, stem cells can also travel to the site of a tumour and carry anti-cancer compounds to the source.

What kinds of stem cell therapy are available?

Currently, most stem cell therapies are in the clinical trial stages – they are being used in studies to treat everything from cerebral palsy to autism, stroke to diabetes, osteoarthritis to Alzheimer’s and spinal cord injuries.

There are also some private stem cell clinics, which offer cutting-edge treatments – most famously in Panama, where Mel Gibson’s father received treatment.