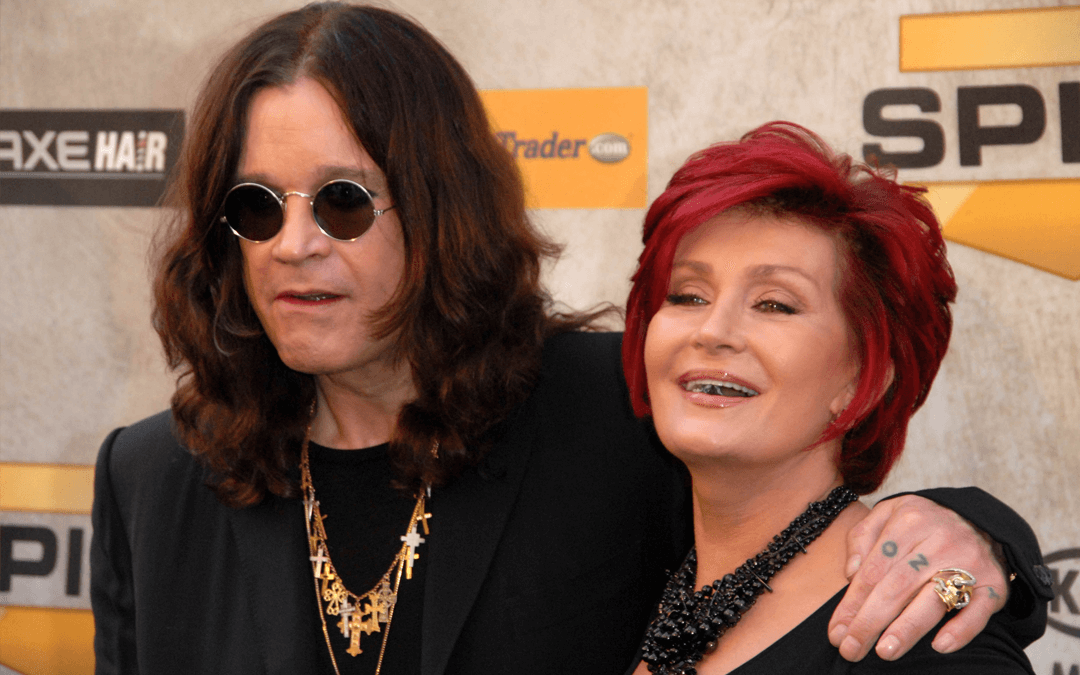 Rock star and TV personality, Ozzy Osbourne, has been reported to have made “mind-blowing progress” after receiving stem cell treatment for Parkinson’s disease.

The metal icon travelled to Panama a few weeks ago to undergo treatment using stem cells to tackle the disease. In a recent interview, his daughter Kelly, reveals that after just one round of stem cell treatment that Ozzy’s symptoms are lessening.

“Seeing, after one treatment of stem cell, what has happened and the progress that he’s made is mind-blowing,” says Kelly. “He wants to get up. He wants to do things. He wants to be a part of the world again. He’s walking better. He’s talking better. His symptoms are lessening. He is building the muscle strength back that he needs.”

Ozzy was diagnosed in 2003 with Parkin 2 – a very rare genetic form of Parkinson’s. During a TV appearance in January this year, the singer disclosed that he was “stricken” with the disease.

Following the stem cell treatment, Ozzy reveals that he’s ready to get out of the house again, however his progress has been interrupted by the current global pandemic. Ozzy tells his daughter “I’ve been on quarantine for almost two years, and now I’m feeling better and the world is on quarantine”.

Ozzy is part of a community of 145,000 people in the UK who live with Parkinson’s disease and urgently need a breakthrough treatment.

How can stem cells help with Parkinson’s disease?

Parkinson’s disease occurs when the nerve cells of the body degenerate and levels of dopamine are reduced. Dopamine is an essential chemical that is produced by these nerve cells which send signals to different parts of the brain to control movements of the body.

When there are insufficient levels of dopamine, movements of the body can become uncontrolled and jerky – one of the most common symptoms of Parkinson’s disease. Parkinson’s patients may also lose their sense of smell or suffer from sleep disorders and sometimes depression in the later stages of the disease as the it continues to spread out to involve other cells.

Current treatments for Parkinson’s disease are symptomatic, meaning that the therapy eases the symptoms without addressing the underlying cause. In recent years however, scientists are using stem cells to better understand and treat Parkinson’s disease.

Stem cell therapy has made advanced progress and preliminary research shows that transplanting new dopamine cells into the brain may help to replace what is lost during Parkinson’s disease and reduce its symptoms. This is something that currently no other Parkinson’s treatment can do.

This is due to the unique ability of stem cells to self-renew and divide into specialised cells. This means that when the body needs more stem cells, they can replicate to produce more specialised cells that can replace damaged ones.

While these studies are small, initial results have demonstrated that stem cells have helped to alleviate symptoms, reduce dependence on medication and improve overall quality of life of patients with Parkinson’s disease.

In 2019, the International Stem Cell Corporation completed enrolment for a stem-cell based clinical trial for the treatment of moderate to severe Parkinson’s disease. These stem cells are injected directly into specific areas of the brain which are directly affected in Parkinson’s disease.

Initial results from the clinical trial taken from a six-month analysis have revealed that the therapy was safe with no serious adverse events.

Other preclinical studies have also shown that neural stem cells were safe to use and improved motor symptoms, increased dopamine levels and number of neurons in animal models.

International Stem Cell, (2019) “A single arm, open-label phase 1 study to evaluate the safety and tolerability of isc-hpnsc® injected into the striatum and substantia nigra of patients with Parkinson’s disease”, available at:
https://internationalstemcell.com/clinical-trials/

Closer Look at Stem Cells, (2019) “Stem Cells for Parkinson’s: Therapy and Tools for a Neurological Disorder”, available at:
https://www.closerlookatstemcells.org/2019/04/01/stem-cells-for-parkinsons-therapy-and-tools-for-a-neurological-disorder/