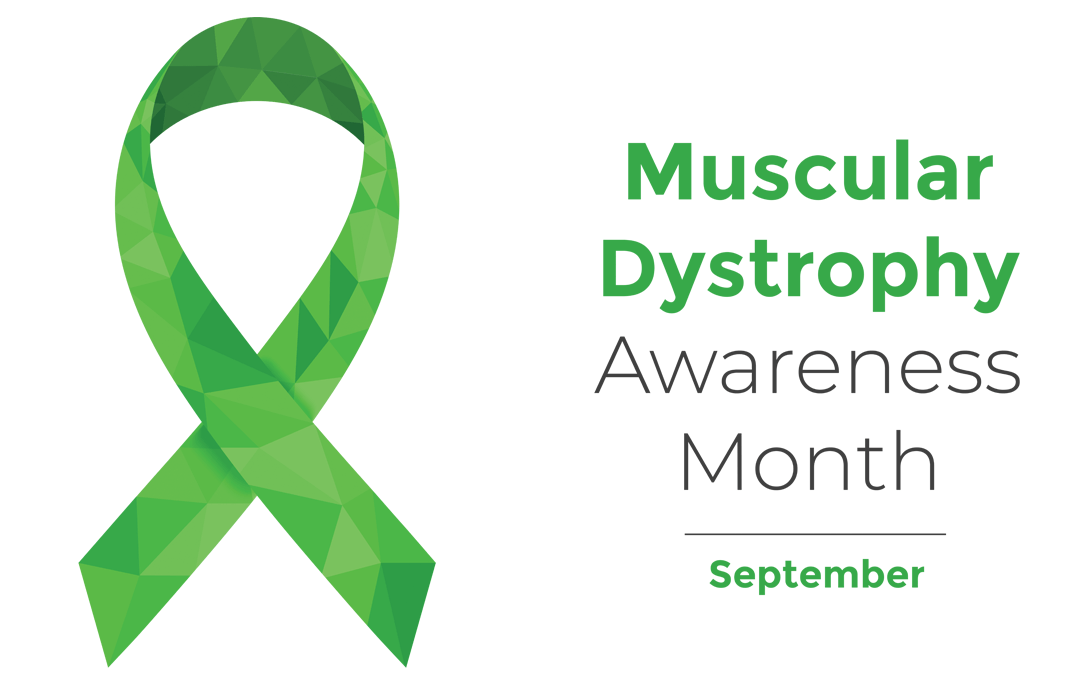 September is Muscular Dystrophy Month and as part the effort to raise awareness of this condition, we will be discussing what muscular dystrophy is, how it affects our bodies, and how cord blood stem cells could help sufferers.

What is muscular dystrophy?

Muscular dystrophy (MD) is part of a group of inherited genetic conditions, which gradually causes muscles to weaken and lead to an increasing level of disability. It is a progressive condition which means that those who suffer with MD gradually deteriorate over time.

In the beginning, the condition affects a particular group of muscles before becoming more widespread and affecting muscles throughout the body. In muscular dystrophy, abnormal genes impede the production of proteins that are needed to form healthy muscle.

Some forms of muscular dystrophy may eventually affect the heart or muscles used for breathing and become a life-threatening condition.

Are there any treatments for muscular dystrophy?

There is currently no cure for muscular dystrophy, however treatments and medications are available which can help to manage many of the symptoms and slow the course of the condition.

Some of these treatments and therapies include mobility assistance, support groups, surgery and medication such as steroids or beta-blockers.

However, in recent years, new research has begun to look into ways of repairing the genetic mutations and damaged muscles associated with the condition. In particular, stem cell researchers are investigating the role of umbilical cord blood in patients with MD.

Over the years, scientists have been developing different stem-cell-based approaches to tackle two of the major issues for people suffering with muscular dystrophy – producing healthy muscle fibres and reducing inflammation.

Scientists believe that the use of stem cells could help generate working muscle fibres to replace the patient’s damaged ones whilst also reducing inflammation. Inflammation from damaged muscle can often speed up muscle degeneration and worsen the sufferer’s condition. However, research has shown that the anti-inflammatory and healing properties in stem cells may help to slow the progress of the disease and increase the life expectancy of people with MD.

Furthermore, in 2009, Ryan Benton became the first Duchenne Muscular Dystrophy patient to receive umbilical cord stem cell therapy. Ryan was diagnosed with DND at 3 years old and was given a life expectancy of just 20 years. At the age of 22, Ryan’s condition was critical.

The results from these studies provide a ray of hope for many families who have lived alongside or suffered from this condition. However, more research is still needed to further determine the safety and effectiveness of stem cell therapy for muscular dystrophy.

Who does muscular dystrophy affect?

Each year, around 100 boys are born with DND. Although girls can be carriers of DND and can be mildly affected, the condition is much more common in boys.

Muscular dystrophy is caused by mutations in the genes responsible for healthy muscle structure and function. In most cases of muscular dystrophy, the condition runs in the family and is inherited from one or both parents.

Each case of muscular dystrophy is affected by a different set of mutations, but all prevent the body from producing dystrophin – a protein essential for building and repairing muscles.

If dystrophin is damaged or absent, the protein is unable to work correctly, leading to weakened and damaged muscles.

Currently, the average life expectancy for people with Duchenne Muscular Dystrophy is 27 years. However, as research progresses and stem cell therapies advance, it is hoped that this may improve in time.

Jazedgie et al., (2009) “Stem cells from umbilical cord blood do have myogenic potential, with and without differentiation induction in vitro”, Journal of Translational Medicine, available at:
https://translational-medicine.biomedcentral.com/track/pdf/10.1186/1479-5876-7-6