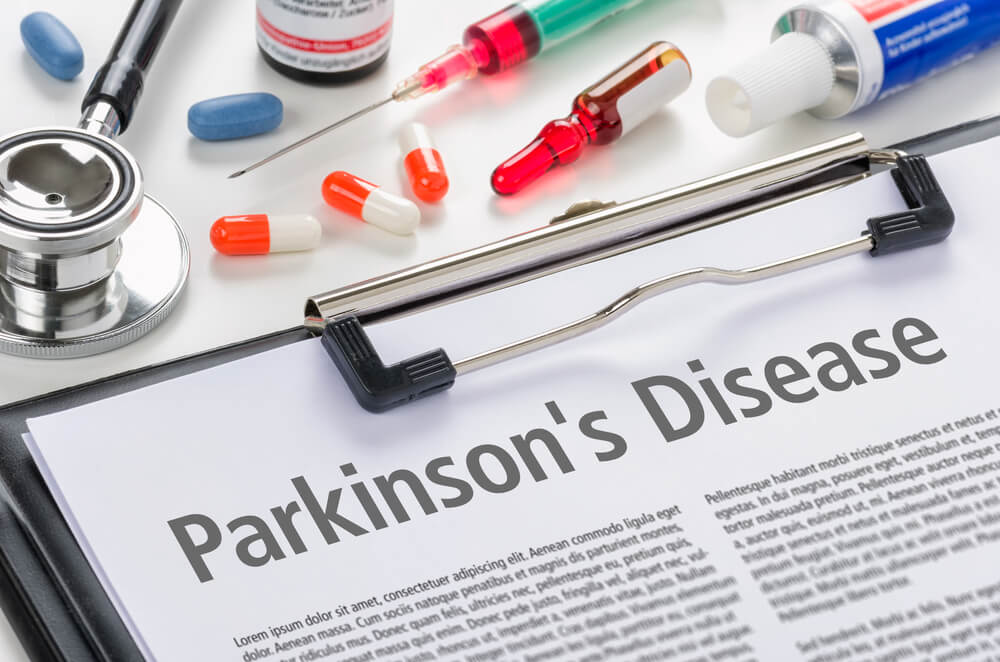 Researchers at Kyoto University’s Centre for iPS Cell Research and Application in Japan are moving ahead with the world’s first application of induced pluripotent stem cells (iPSCs) to treat Parkinson’s disease.

The team, led by neurosurgeon Jun Takahashi, will now engage in a limited clinical trial to test the potential side effects.

Osaka based drug maker Sumitomo Dainippon Pharma Co Ltd has lined itself up to manufacture and start selling cellular medicine based on the data from these clinical trials by 2023.

This development comes as a number of clinical trials of iPS cell-based treatments are underway worldwide.

What is Parkinson’s disease?

This condition falls under “movement disorders” such as Cerebral Palsy, Ataxia, Huntington’s disease and many more which are know to worsen with time.

Treatment will see scientists take iPSCs from healthy people, match them with patients, then induce the cells to become dopaminergic progenitors.

These progenitors will then be injected into a brain region – called the “putamen” – that is known to have a major part in the neural degeneration linked with Parkinson’s disease.

More than 5 million cells will be transplanted into patients then left to develop into neurons. These neurons can replace the dopamine lost due to the effects of Parkinson’s.

Dopamine is a neurotransmitter responsible for transmitting signals between nerve cells (neurons) in the brain.

Very few neurons make dopamine, and Parkinson’s disease leads to the death of many of those that do.

The decline in dopamine levels leads to Parkinson’s disease symptoms, such as shaking and loss of motor function.

The new treatment is not a cure for Parkinson’s disease and there is no apparent effect on damaged cognitive function.

However, it could offer a potentially longer-term treatment for the disease. Currently, patients with Parkinson’s receive oral dopamine medication but the benefits start to dwindle after about a decade.

Historically, there has been some concern that iPSCs cells could create cancer-forming cells but the test monkeys did not develop any malignant tumours within two years of their transplant.