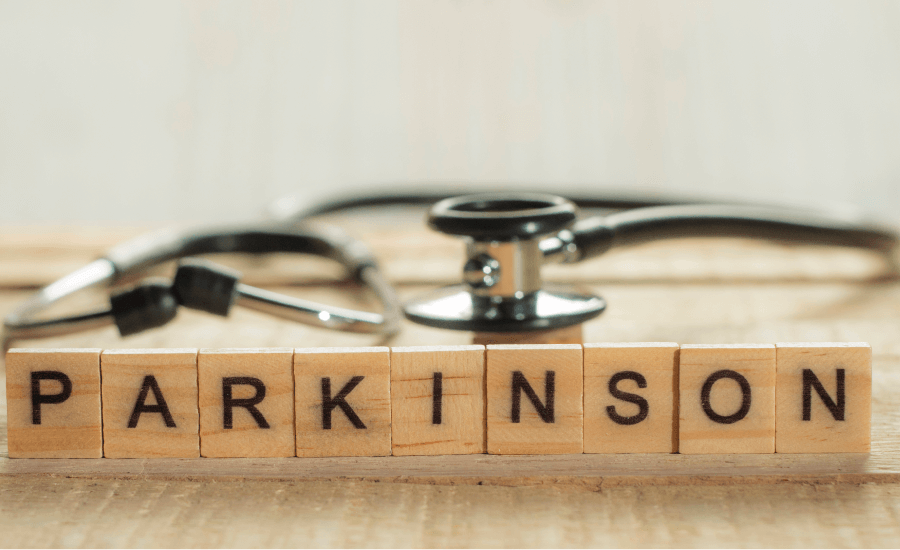 Parkinson’s Awareness month is upon us. We’ve put together this blog to explore this condition, and how stem cell banking could be the key that unlocks a more positive future.

Along with the warmer weather and a welcome break at Easter, also comes Parkinson’s Awareness month.

Some events to raise consciousness are featured as a single day, others – allocated a specific week. However, given the serious nature of Parkinson’s Disease, here at Cells4Life, we’re pleased that this awareness drive continues throughout the whole of the month – with a special World Parkinson’s Day on April 11th, raising awareness of surely one of the most distressing degenerative diseases we know of. And, as you may know, there is no known current cure.

Parkinson’s Disease is brain disorder. It can lead to shaking, stiffness, problems with walking, balance and coordination. To expand a little, it affects the dopamine-producing neurons in certain parts of the brain, causing the neural systems start to malfunction.

The symptoms often begin gradually – you’d hardly notice them, then sadly, they get worse as time goes on. Mental and behavioural changes could be noticed; problems with depression, sleeping and memory, too.

Tremors are common, and speech becomes difficult. In effect, we could say that someone with Parkinson’s has a brain that’s just letting them down rather badly, and keeps on doing so a little bit more over time.

There is as yet no in-depth understanding of why nearly 10 million people worldwide develop the disease. Importantly, although certain medications and treatments may help the patient to manage the disease by treating the symptoms, there’s no way to prevent it, or make it better. Plus, drugs which aim to replace dopamine in the brain can and do have some unpleasant side effects..

But, there may be some much better news on the horizon.

It’s possible, but by no means certain at this time, that certain gene therapies, including stem cell therapy could start to reverse the damage wreaked by Parkinson’s.

Exciting stem cell-based treatments are emerging as a promising approach for regenerative treatment, and although progress is still fairly slow, there is, we feel genuine hope that stem cells could be part of the solution.

Let us explain how.

Embryonic stem cells have the potential to develop into any kind of cell in the human body. After division, they can become specialised, enabling scientists to treat the fundamental root causes of, in this instance, brain disease.

Therefore, harvesting, storing and preserving placenta stem cells from an hours-old baby could quite literally give another person an incredible new life. In fact, it could even save their life. 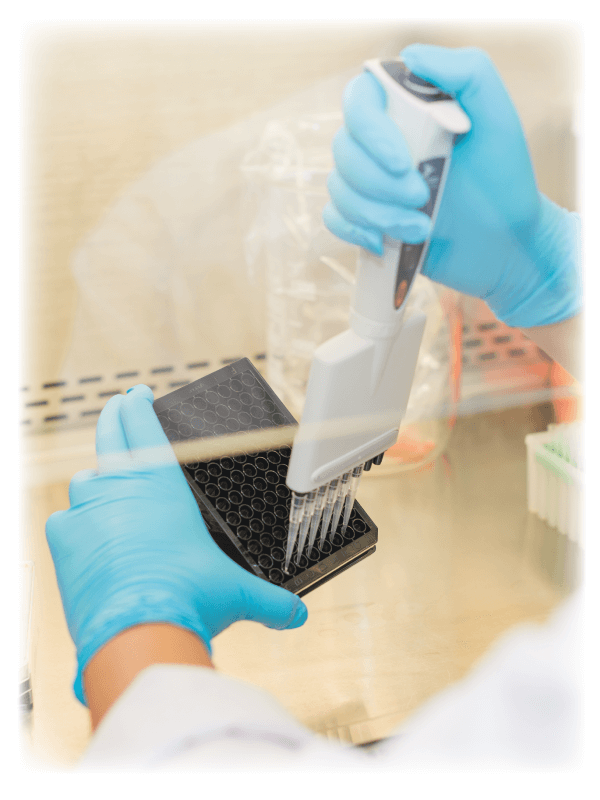 As we mentioned, people with Parkinson’s disease don’t have enough dopamine – the chemical that enables message to be sent to parts of the brain controlling movement and some forms of thinking.

So, we need dopamine-producing neurons.

Neurons transplanted into a patient can survive and work well, repairing and replacing damaged tissue. Thus, stem cells literally become dopamine-producing nerve cells, and the patient can regain much of their former movement and cognitive function.

It really is like giving someone their life back.

Currently, researchers can get stem cells from several sources, including embryos, blood cells taken from the umbilical cord at birth, and bone marrow. The elephant in the room should be addressed, of course: currently, rigorous ethical and regulatory frameworks surround all the work being done around this important study.

Strict legal guidelines govern every aspect. In fact, the Human Fertilisation and Embryology Act 1990 states that only early-stage embryos can be used in research – no more than 14 days old.

Trials are ongoing, and of course we’ll report any developments when we know more. We’re pleased to report, however, that Parkinson’s UK fully supports ongoing research (1).

Saving your baby’s cord blood could be one of the most powerful gifts you ever give him or her. A life legacy, in fact.

Stem-cell rich blood and tissue can be stored at extremely low temperatures for several years – currently there appears to be no shelf life, or at least none that we know of. Notably, although they can be used solely for the benefit of the individual (that is, your baby), you can also stipulate that others can be helped; primarily your close relatives to your baby.

What an amazing feeling to know that you, via your offspring, have been instrumental in letting the sunshine in to another person’s life. If ever there was a reason to save your baby’s cord blood, this is it!

Life-limiting conditions such as Parkinson’s could eventually be eradicated, or at least treated when first diagnosed. Right now, it’s generally considered that Parkinson’s drugs are a sledgehammer to crack a nut; something more direct is needed – an ideal opportunity for embryonic stem cell technology.

Placenta blood storage; the 21st century progress we all deserve.

In the meantime, here’s to Parkinson’s Awareness Month. And maybe some time in the future, there won’t be a need for one.

If you’d like more information about stem cell banking from Cells4Life, simply complete the request for an information pack below and we will send you all the information you need. We’d be delighted to hear from you.