Home » What is Hurler Syndrome? And, Could Cord Blood Advantages Help to Make it a Thing of the Past?

What is Hurler Syndrome? And, Could Cord Blood Advantages Help to Make it a Thing of the Past? 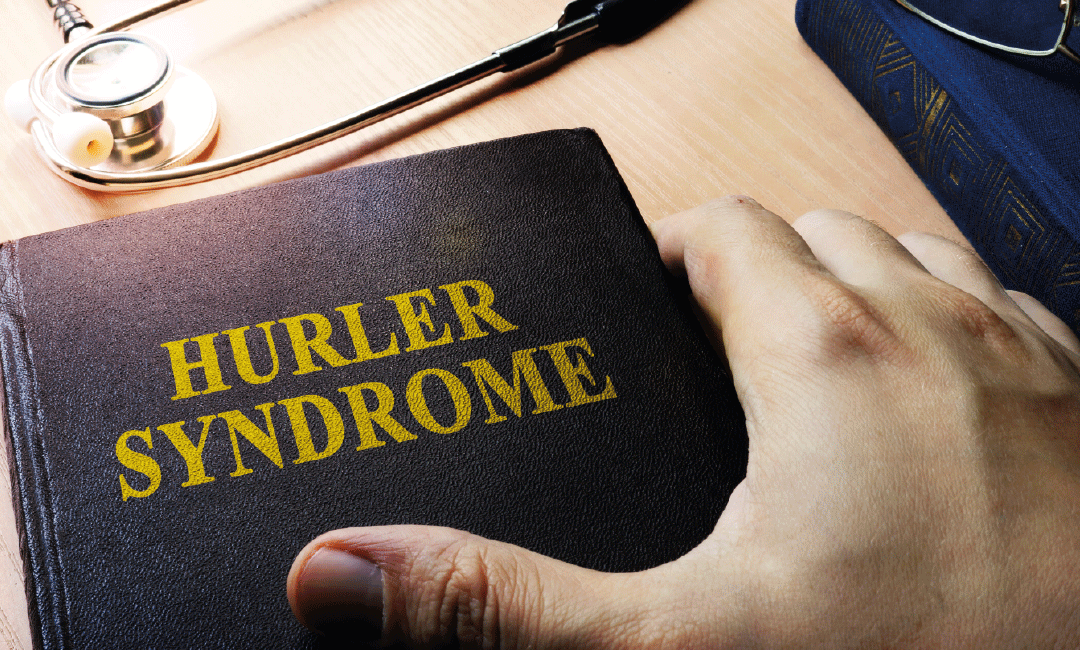 Have you heard of Hurler Syndrome? If not, you’re most likely in the majority.

It is rare indeed. Obscure, even. Perhaps Hurler Syndrome wouldn’t be on your radar unless it had touched you, or the family of someone you know. It’s estimated that just one in every 100,000 births will be affected by this condition (https://www.ncbi.nlm.nih.gov/books/NBK532261/), yet it devastates lives.

However, we also think that it’s a condition that could be in line for complete eradication sometime in the future.

This blog is all about Hurler Syndrome. What it means, and the impact it has on children, young people and those who love them.

And, given the right conditions, how stem cell banking could one day hail a breakthrough.

What is Hurler Syndrome?

Hurler Syndrome is one of about 50 diseases known as lysosomal storage disorders – genetic variations that disrupt normal activity of lysosomes in human cells.
Let us explain.

This syndrome is an inherited, genetic disorder.

It’s also known as Mucopolysaccharidosis type 1, or – thankfully – MPS1 for short. Hurler Syndrome is caused by a variation in something called the IDUA gene – something in our bodies specifically responsible for producing an enzyme known as alpha-L-iduronidase.

Yes, these are quite complicated medical terms, but bear with us.

Alpha-L-iduronidase is a specialised protein normally found in the lysosomes of cells, where it breaks down a sugar called mucopolysaccharide.

This variation (in the aforementioned IDUA gene) causes a lack of alpha-L-iduronidase, which in turn results in a build-up of large, complex sugar molecules in the body’s cells. Human beings are, in many ways, rather complicated machines; when one small but principal element malfunctions, everything does.

In effect, here, we have a kind of chain reaction: one “wrong” thing leading to another, and so on. In this case, the body is unable to break down this sugar, and so it remains in the cells, causing damage.

With MPS1, the inability to break down these molecules damages various parts of the body, such as the nervous system, the skeletal system, the eyes and the heart.

As is often the case, conditions such as these are named for the people who discovered them.

In 1917, a scientist named Charles A. Hunter noticed a pattern of symptoms in a small number of small children, rather bluntly describing these patients as presenting with “gargoylism” – which we’ll move on from. Two years later, possibly unaware of Hunter’s previous work due to World War 1 communication problems, Gertrud Hurler, a German paediatrician, further defined the syndrome, publishing research detailing a collection of distinct symptoms relating to appearance and mental function, which we’ll outline below.

In 1962, Scheie identified a milder form, which has become known as Scheie Syndrome.

Thus, we have “severe” and “attenuated” versions of Hurler Syndrome, the latter being less serious, if one can offer that classification of such a life-limiting condition.

What Are The Symptoms of Hurler Syndrome?

Generally, babies born with Hurler Syndrome may appear normal. Symptoms start to appear between the ages of 3 and 8 years old and present on a spectrum. They’re distressing, without a doubt and include (but aren’t limited to):

Patients’ growth and development tends to stop around this age, or younger – and they may not reach a height greater than 4 feet.

Both parents need to carry the recessive gene for MPS 1 to present, and therefore it is outstandingly rare. But, a child’s life is precious in all circumstances. As you can see, the above indications push this condition high up on the must-cure list.

Sadly, life expectancy is extremely short. Hurler Syndrome children almost never reach adulthood, or even puberty. Without a bone marrow transplant, which can prolong life for a few, but not many years, most patients die from heart failure before 10 years old. Families watch their condition degrade, powerless to help. It must be heartbreaking.

Is There A Cure for Hurler Syndrome?

Again, sadly – no. We’ve touched on bone marrow transplantation, and there’s also enzyme replacement therapy, both of which make MPS1 more manageable. But there’s nothing that will remove or heal it.

However, there is light on the horizon.

A Stem Cell Transplant for a Hurler Syndrome Patient

In brief, stem cells can save lives.

They have the power to heal, regenerate and even replace tissue within the human body. Work progresses on treatment of MPS1, but it appears that, carried out early, stem cell transplants could prevent progression of the disease, replacing damaged blood cells with healthy ones. 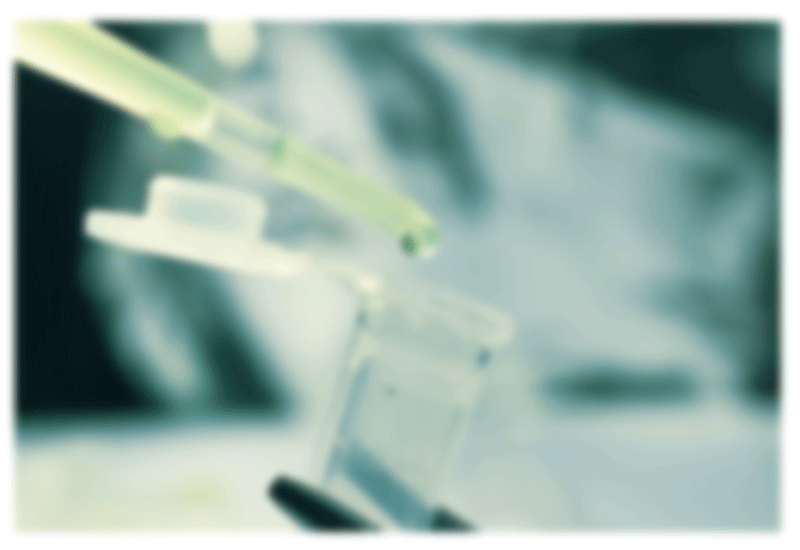 They can then go on to become even more focussed, full of properties that scientists can use to treat the root cause of serious health issues, such as Hurler Syndrome.

Trials are ongoing, but the future looks bright. Click here for study.

Are you considering stem cell banking? Is a stem cells harvest a way to save money in your plan-ahead health bank for your unborn child?

Now could be the time. Download an information pack from Cells4Life here, to find out more about the exciting future that could lie ahead for your family.

Cord blood advantages are strong here. Stem cells are special cells found in the umbilical cord; they’re unique in that given the right chemical or genetic signals, they form into more specialised cells – of specific shapes, functions and sizes.