Can HIV be Cured? 4 Amazing Stories 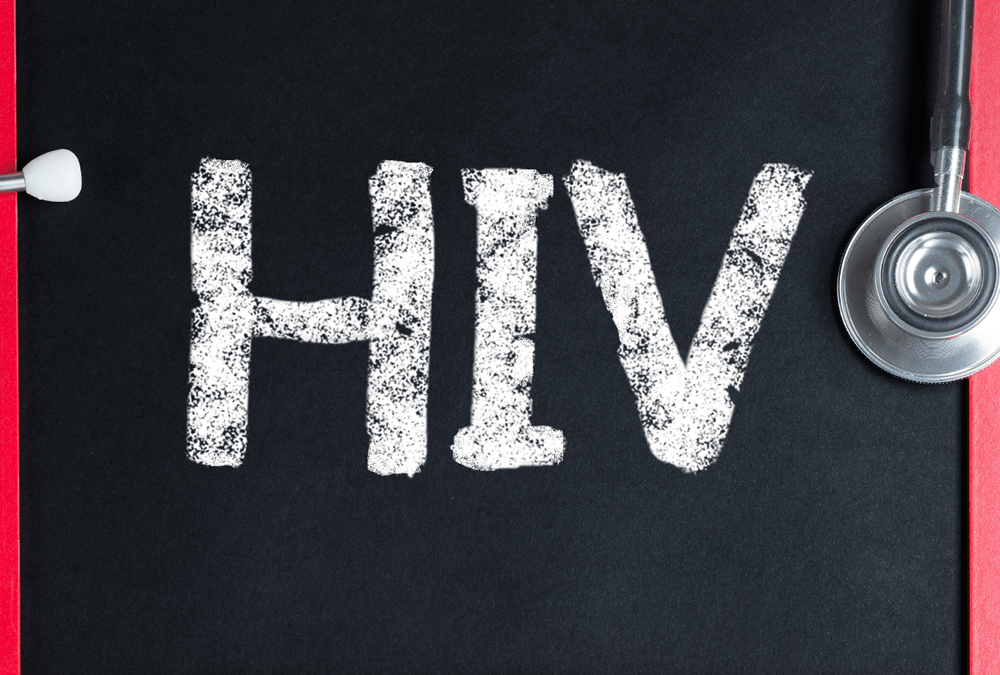 HIV (human immunodeficiency virus) is a virus that many people may have heard of, frequently featuring in the news, where over time, the conversation has thankfully turned towards potential cures.

It is a virus which attacks the body’s immune system, mainly targeting the T Cell, a particular type of white blood cell. Here it attaches to the CD4 molecule on the surface of a T Cell to replicate within the cell, which in turn destroys the cell. Without these helpful white blood cells, an individual’s immune system is severely compromised, making them more vulnerable to illness.

There is currently no known cure, but there are treatment options available that allow individuals with HIV to live longer lives. However, there could be potential cures out there one day just waiting to be found.

Already, there have been four instances of individuals being cured of their HIV after receiving treatments for other health conditions. Read on to find out more.

Due to their unique abilities, stem cells can be used in medical treatments. Currently, stem cells are used to treat 85 conditions worldwide, with research and trials showing promising results for potential future therapies.

Timothy Ray Brown, or the “Berlin Patient“, had been diagnosed with HIV back in 1995. In 2007, he was given a bone marrow transplant from a donor after developing acute myeloid leukaemia (a type of blood cancer). The donor he received the bone marrow from was naturally HIV resistant, thanks to a rare gene mutation in their DNA called the CCR5 gene.

To put it simply, a mutation in the CCR5 prevents the HIV infection from entering the body.

The Berlin Patient’s treatment involved destroying his bone marrow and replacing it with the marrow from the donor. As a result, the CCR5 mutation was transferred over. He no longer needed to take the anti-viral drugs after leukaemia treatment as he had been cured of HIV.

In this article from 2019, we learn about the “London Patient” becoming the second person cured of their HIV following a stem cell transplant. Like the first patient, they received a stem cell transplant. This transplant replaced their white blood cells with the HIV-resistant version as his blood cancer was not responding to chemotherapy. The difference here is that the treatment team picked a suitable donor with two copies of the CCR5 mutation.

The latest news seems to be that 30 months after his transplant and stopping his anti-viral drugs, there is no sign of HIV in his system.

The First Woman Cured of HIV

The first female patient and the third ever to be cured of HIV. She received a dual stem cell transplant – umbilical cord blood in combination with half-matched bone marrow – to treat her acute myelogenous leukaemia.

Thirty-seven months post-transplant, they stopped taking their anti viral drugs, and the latest suggested that 14 months later, there was still no sign of her HIV. The therapy also meant that her cancer went into remission.

Never Thought they would be HIV free

Diagnosed with leukaemia at age 63, our final individual received a bone marrow transplant from a donor who happened to be HIV resistant. He has now been in remission for 17 months.

He states that he “never thought he would see the day” that he no longer had HIV.

Hope for the future

These few cases give hope for the future. For individuals with HIV and a condition treatable with bone marrow and cord blood stem cells, finding donors with the CCR5 seems like a potential way to treat both their cancer and potentially cure their HIV. Further research is needed to confirm its viability as a treatment, but initial trials have been promising.

None of the information on this website pertains to medical advice. For medical advice and support with your healthcare please speak to your designated Healthcare provide