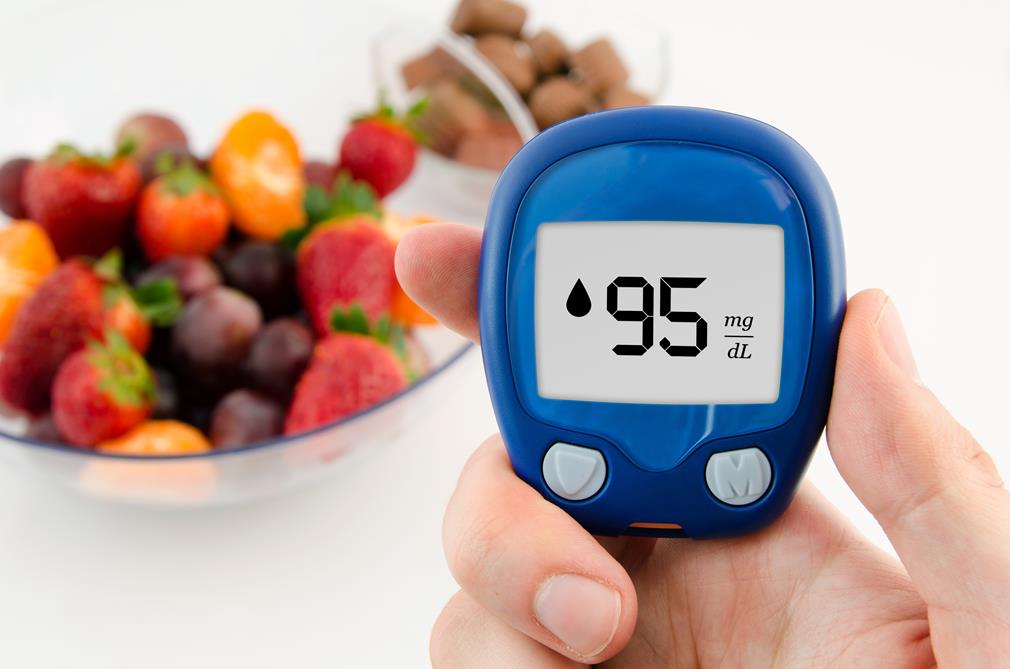 For World Diabetes Day, we are raising awareness of this illness which costs the NHS 10% of its budget.

While there are several kinds of diabetes the most common are Type 1 and Type 2.  Glucose is a kind of sugar which gives us energy, diabetics are unable to utilise this sugar due to a number of factors including no insulin, a lack of insulin or insulin not working properly.

Insulin is a hormone produced by the pancreas which regulates the amount of glucose in the blood.  In type 1 diabetes the body has an inability to produce insulin, whereas in type 2 diabetes the body does not produce enough insulin or the insulin produced does not work properly.

The number of diabetics in the UK is growing with the current figure at an estimated 1.6 million people.[1]  This number is expected to rise to 4 million people by 2025.  Currently, diabetes costs the NHS £25,000 a minute.[2]

Developments in stem cell research have yielded some positive results for diabetes.  However, there is no cure available to the general public for diabetes at this moment in time.