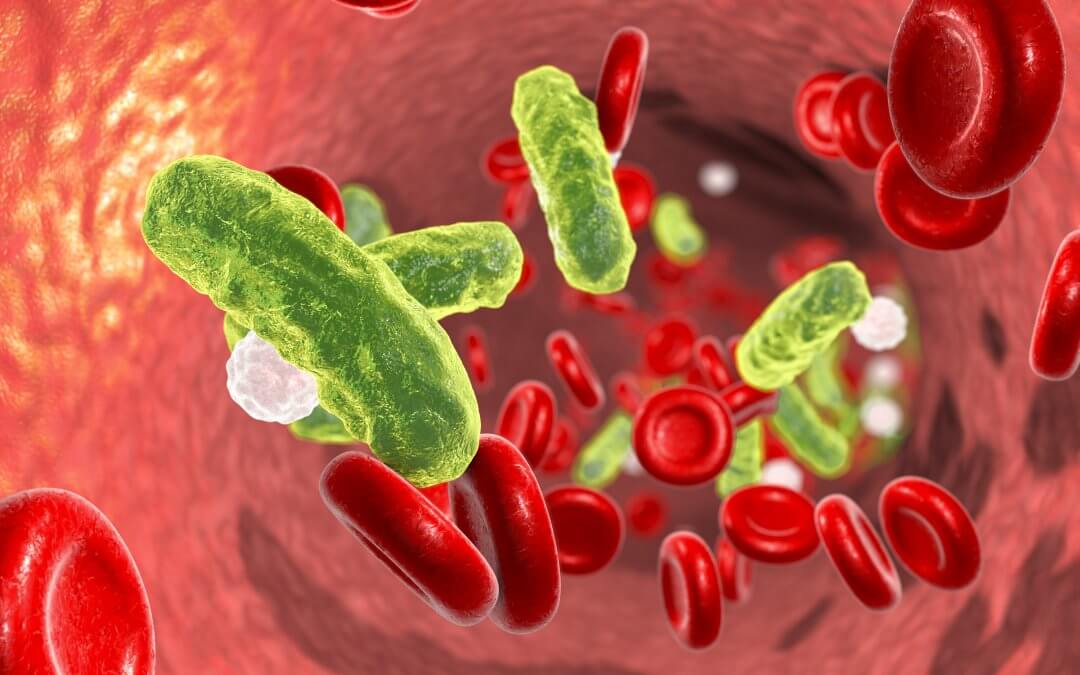 Stem cell therapy has the potential to cure sepsis, according to a team of scientists in Durham, North Carolina.

What is sepsis and how do you get it?

Sepsis is a condition that occurs when the body’s normal response to infection goes into overdrive and causes organ dysfunction.

It is usually caused by infection. A relatively common illness such as a skin infection or pneumonia could trigger the condition.

When this happens, the body’s immune system can become overwhelmed by infection and responds with an excessive inflammatory response. This inflammation spreads and affects otherwise healthy tissue and organs.

Who is most at risk of contracting sepsis?

Sepsis is a major cause of death in premature babies, but it can affect people of all ages.

What are the signs of sepsis?

The signs of sepsis vary between newborns and adults, but generally include weakness, loss of appetite as well as fever and chills.

In babies, you can also look out for a heart rate above 90 BPM, and a breathing rate above 20 breathes per minute. It is worth keeping an eye out for these signs when an infection first begins.

The three stages of sepsis

What is the cure for sepsis?

Currently, doctors treat sepsis with a course of antibiotics, but doctors worry that the increasing likelihood of antibiotic resistance will render this treatment inert.

The clinical study, spearheaded by Desiree Perlee from The University of Arizona Medical Center, aims to use stem cells as a potential cure for the condition.

In the trial, researchers gave 32 volunteers a drug to induce endotoxemia, a form of bacterial inflammation that has similar characteristics to sepsis and can therefore be used as a stand-in.

After an hour, doctors gave patients an infusion of allogeneic mesenchymal stem cells (ACSs), which can be found in the umbilical cord.

The results showed that these stem cells were well tolerated and at the highest dose, had promising anti-inflammatory effects as well as a mild pro-coagulant impact.

However, researchers noted that endotoxemia may respond differently to treatment and researchers need to investigate further in sepsis patients.

This trial is just the latest attempting to harness the anti-inflammatory power of stem cells to treat a life-threatening condition. Scientists are also exploring MSCs for the treatment of Alzheimer’s.