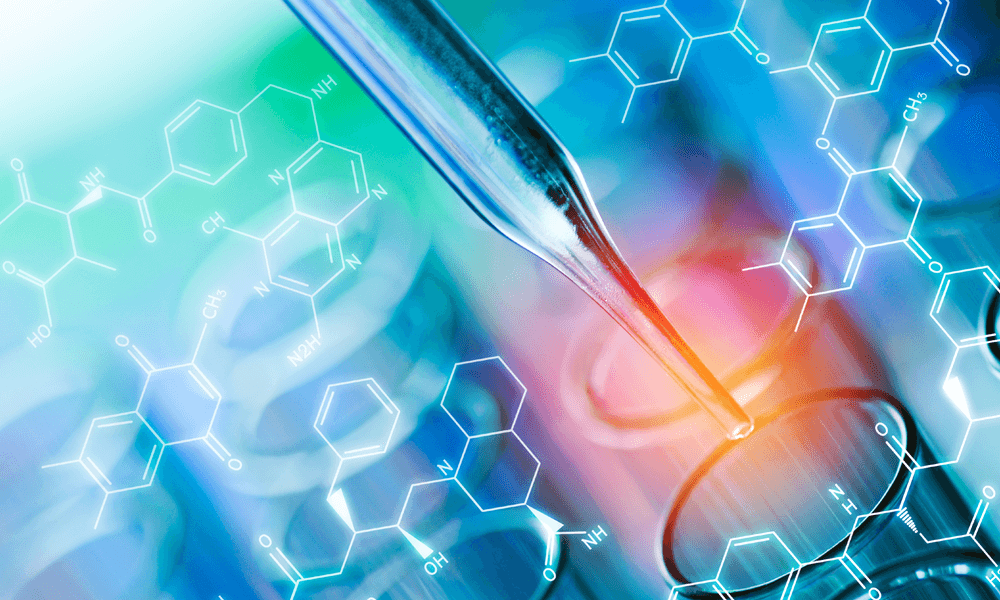 Stem cell science is rapidly advancing, and more and more stem cell success stories are reported all the time. Once the stuff of science fiction, the promise of stem cells are now a life-changing reality for many people around the world.

These powerful cells have the unique ability to self-renew and develop into various different cell types that can treat a vast array of conditions.

Reema Sandhu’s stem cell success story started five years ago, when she was diagnosed with multiple sclerosis. The condition affects the brain and spinal cord, resulting in a wide range of life-altering symptoms such as visual impairments, muscle spasms and memory problems.

Despite receiving high dose drugs for her condition, Reema did not see any improvement and suffered from several side-effects.

After years of frustration, she decided to opt for private treatment and following a dose of chemotherapy to destroy her immune system, began to receive stem cell treatments in January.

She then received an autologous stem cell transplant, where her own stem cells were collected from her blood and returned to her body via intravenous infusion.

Significant improvements were immediately noticeable, particularly with Reema’s brain function. Two months after the transplant, her vision was restored and she returned to work.

These positive outcomes suggest that Reema’s MS has stopped progressing as a result of her stem cell transplant.

After suffering a heart attack in 2016, Dave Randle was left with significant heart failure and a terrifying warning from consultants: he would be dead by Christmas.

However, after discovering that stem cells could treat damaged hearts, Dave signed up for treatment at Bart’s Hospital earlier this year.

He received injections for five consecutive days that encouraged his bone marrow to release stem cells into his blood stream. These cells were then isolated and infused back into his heart.


In 2005, George Norton was diagnosed with a form of blood cancer called Acute Lymphoblastic Leukaemia (ALL).

The aim of the transplant was to create a new, healthy immune system to fight the cancer and kill any leukaemia cells in the body.

Since then, George has led a healthy life free of leukaemia.


47-year-old Andrew Robinson had one of the most promising stem cell success stories.

He was told that he would need a knee replacement after suffering from years of pain and swelling due to knee arthritis. However, Andrew was then recommended an alternative to knee replacement: a chondrotissue graft procedure.

This procedure involves inserting a ‘scaffold’ into the bone, which fosters the growth of new cartilage by releasing stem cells collected from the bone marrow.

Andrew was able to walk again just 10 weeks after treatment, and has now returned to his active lifestyle.

Having endured aggressive Crohn’s disease throughout his childhood, Deepan Shah was referred for a clinical trial investigating the use of stem cells to reset the immune system and stop its attacks on the gut.

Treatment began with chemotherapy followed by injections to encourage stem cell growth, which were then collected and infused into his body. Soon after treatment, Deepan was able to come off his medication.

Whilst Deepan still has Crohn’s disease and occasionally experiences symptoms, he is now able to lead a normal life.

These stem cell success stories demonstrate the life-changing potential of regenerative medicine in the treatment of a wide array of conditions – from arthritis to blood cancers and more. Find out more here.