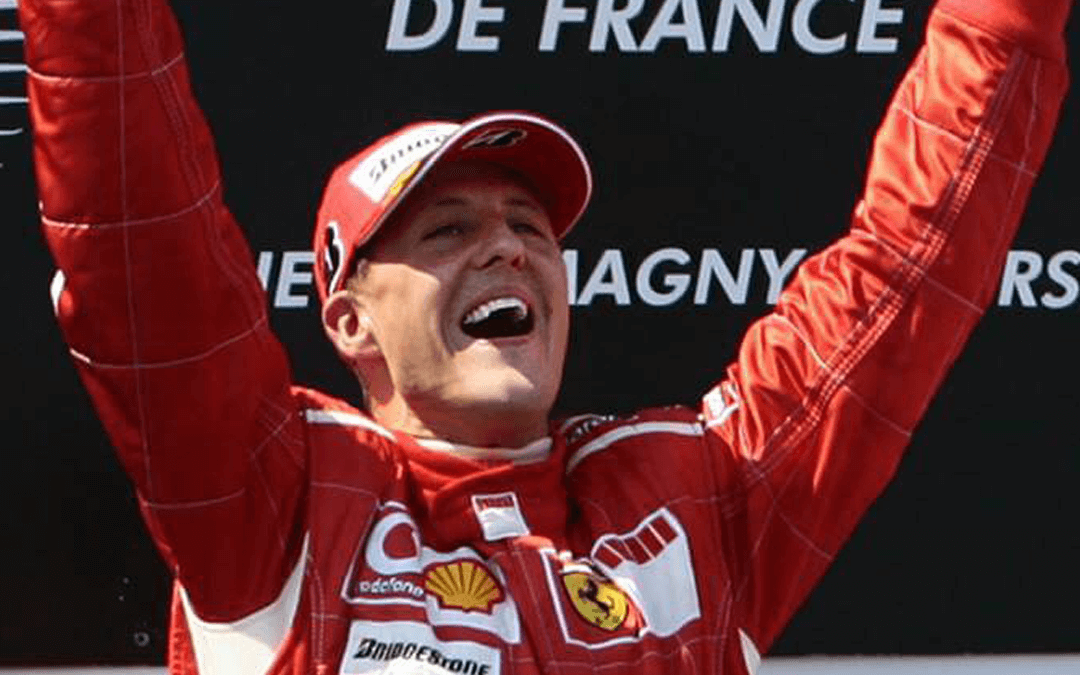 The seven-time World Champion driver, Michael Schumacher, is set to undergo stem cell therapy in an attempt to regenerate his nervous system.


Back in 2013, Schumacher suffered a severe brain injury in a skiing accident. Since sustaining the severe life altering injury over 6 and a half years ago, the Formula 1 icon’s physical condition has been closely guarded by his family and those around him.

The Italian media have recently reported Schumacher to be suffering from muscle degeneration and osteoporosis as a result of being bed-bound for several years.

The upcoming stem cell surgery is part of an ongoing series of ‘part experimental’ treatments which aim to produce a systemic anti-inflammatory effect to the damaged areas of Schumacher’s body. Schumacher will receive the treatment by renowned surgeon, Professor Philippe Menasche.

This is not the first time that Menasche has operated on the Formula 1 driver. In September 2019, Schumacher received a pioneering stem cell treatment from Menasche to treat heart failure. The treatment was a success and has since given hope to millions of people who suffering from similar conditions.

The goal of the surgery is to “regenerate Michael’s nervous system”, according to Neurosurgeon Dr Nicola Acciari. Multiple sources have said that the treatment could reach Schumacher’s entire body and maybe even his brain.

French newspaper, Le Dauphine, has reported that Schumacher is to undergo the surgery within the next couple of days.

What is stem cell therapy and how does it work?

Stem cell treatment involves replacing damaged cells within the body with healthy ones sourced from bone marrow or blood. This can be done by taking injecting stem cells into other parts of the body in order to repair damaged muscles and tissue.

Doctors have been routinely using stem cell to treat some types of cancers and blood-related diseases, such as leukaemia and lymphoma.

Have previous trials shown that stem cell therapy could work?

Also known as ‘the pioneer in cell surgery’, Professor Philippe Menasche and his team proved that stem cell therapy is safe back in 2018. During this trial, stem cell therapy was tested on 6 patients who had suffered a heart attack.

As part of the stem cell treatment, a ‘patch’ containing millions of human stem cells was attached to the failing hearts’ of the patients to enable a new layer of healthy heart muscle to grow. Results from the trial proved that the treatment was safe and effective.

Recent research and hundreds of other clinical trials also using stem cells have demonstrated their powerful potential to ‘reboot and rebuild’ the central nervous system that can be damaged by other conditions such as Parkinson’s, Multiple Sclerosis and spinal cord injury.

What are the different sources of stem cells?

Whilst stem cells can be found in many parts of the human body, some sources contain richer concentration than others. In particular, umbilical cord stem cells are the richest and purest source of stem cells a person will ever have.

Umbilical cord stem cells have gained significant traction in the world of regenerative medicine in recent years due to their unique ability to self-renew and divide into specialised cells.

Unlike other stem cells such as embryonic stem cells which have caused significant controversy over the years, umbilical cord stem cells are collected after a baby is born in a completely non-invasive and painless procedure.

Cells from umbilical cord blood and tissue are considered to be an extremely important part of future developments within regenerative medicine and are currently being researched today to treat brain injury, cerebral palsy, hearing loss, bone fractures and many more.

Will Griffee (2020), “Formula 1 legend Michael Schumacher will have a stem cell operation ‘within days’ to regenerate his nervous system six years after his catastrophic skiing accident”, Daily Mail Online, available at:
https://www.dailymail.co.uk/sport/formulaone/article-8409335/Formula-One-icon-Michael-Schumacher-stem-cell-surgery-pioneer-medicine.html

Mark Hodge (2020), “HOPE FOR SCHUEY Michael Schumacher ‘to have stem cell operation in days to regenerate his nervous system six years after ski crash’”, The Sun, available at:
https://www.thesun.co.uk/news/11834846/michael-schumacher-stem-cell-operation/