Home » The future of an ageing population – can we extend lives by an extra 5 healthy years?

The future of an ageing population – can we extend lives by an extra 5 healthy years? 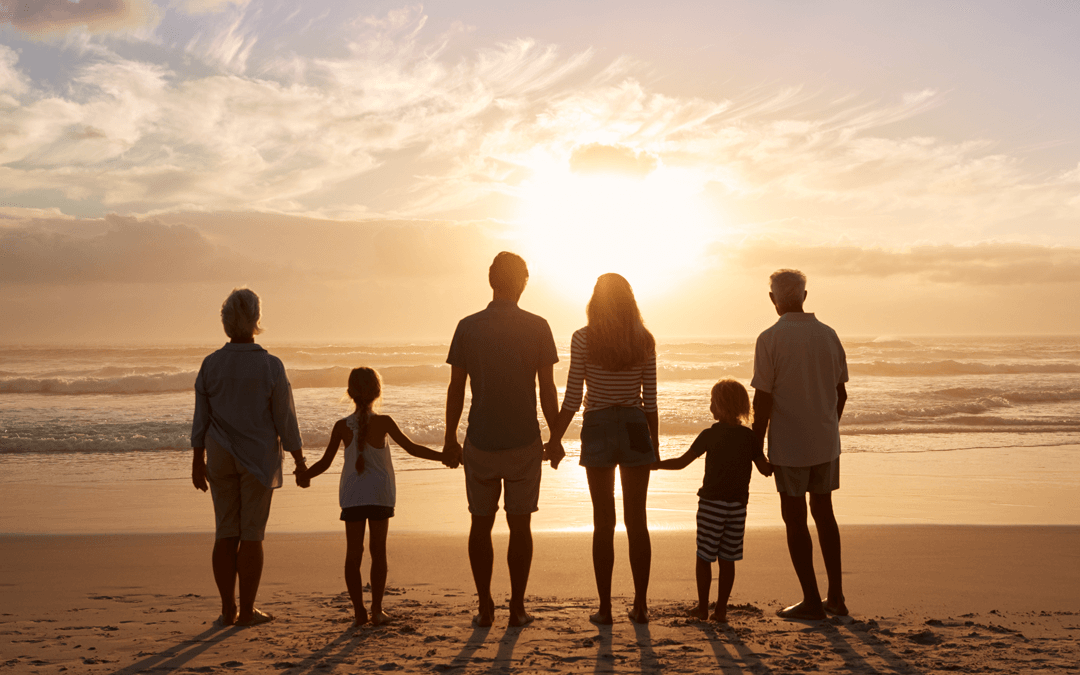 Cells4Life is proud to announce our membership of the All-Party Parliamentary Group for Longevity (APPG).  Our aim is to deliver 5 extra years of healthy life expectancy to all British citizens by 2035 while minimising health inequalities. Regenerative medicine will be crucial to achieving this objective.

As you may already know, the UK has an ageing population with nearly 12 million people aged 65 and above. In 50 years-time, it is estimated that there will be an additional 8.6 million people over the age of 65 – this is roughly the size of London!

But what will the health of these individuals look like in the future? How can we ensure that these lives are longer, but most importantly, healthy? Is it possible to add 5 extra healthy and independent years to life for the population of the UK?

That’s what the All Party Parliamentary Group for Longevity are aiming to achieve by 2035.

On Wednesday 12th February 2020, the All Party Parliamentary Group (APPG) for Longevity held an insightful event at Kings College London to discuss their goal and action plan for living in good health for longer. As a partner of the APPG for Longevity, Cells4Life were delighted to attend and to have the opportunity to contribute and listen to other experts within the industry.

In this article, we’ll discuss who the APPG are and also provide a low-down of what we learned at the event. We will also discuss how stem cells and regenerative medicine could play a pivotal role in ensuring that more of us live in good health for longer.

Who are the All-Party Parliamentary Group for Longevity (APPG)?

The APPG for Longevity was established in March 2019 with the aim of addressing the scientific, technological and socio-economic issues relating to our ageing demographic whilst promoting living younger, healthier and longer lives. The Group has created a 2020 plan, which aims to transform the issues associated with ageing into “one of the most promising opportunities of the 21st century’”.

The APPG have worked closely in partnership with numerous groups such as Public Health England, Behavioural Insight Team, Centre for Ageing Better, Health Foundation, Kings Fund, and Ageing Research Centre (ARC) at King’s College London. They have also worked with leading academics, entrepreneurs, scientists and business figures in order to implement changes within the National Strategy.

What is the National Strategy?

Established in 2019, the National Strategy aims to achieve five extra years of health life expectancy by 2035. The APPG also want to address the health inequalities between the rich and poor, closing the large social gap in healthy life expectancy.

You can read more about the “Nine National Strategy Recommendations” here.

The Health of the Nation Launch Event

Matt Hancock, Secretary of State for Health and Care, kicked off the event by addressing the negative stigma surrounding our ageing society, which has been ‘traditionally framed as a problem’.

Many of the guest speakers at the event, including Professor Richard Barker, Chair at the Health Innovation Network, highlighted that whilst we are living much longer, millions of people in the UK from all social groups become prematurely ill with illnesses which can degrade the benefits of longer lives and cause many long-term health problems.

Some alarming figures were raised throughout the conference, which demonstrates the magnitude of the problem:

However, the primary focus of the event was not on the problems of ageing, but the benefits of ensuring our older population remains healthy. The event recognised the need for a cross-sector response to transform the ‘problem of ageing’ into the ‘opportunity of longevity’. Matt Hancock stated, “longer life is not a problem to be tackled but a goal to be pursued”, which precisely summarises the aim of the APPG.

What is the goal and how can we get there?

The overall aim of the event was to spark a public debate about how to improve the Health of the Nation as well as to discuss the APPG’s goal and action plan of achieving five extra years of healthy, independent life by 2035.

Many of the guest speakers during the event highlighted the importance of implementing more changes to improve the lifestyle and environment of the public in order to prevent ‘avoidable illnesses’ such as heart disease and diabetes which can debilitate quality of life.

The importance of science and technology was also emphasised, particularly in relation to supporting research and development of regenerative medicine and clinical trials.

Doctor Lynne Cox from the Department of Biochemistry at the University of Oxford stressed the importance of treating age-related diseases at their biological core. But what exactly happens as we get older and how does this affect us? 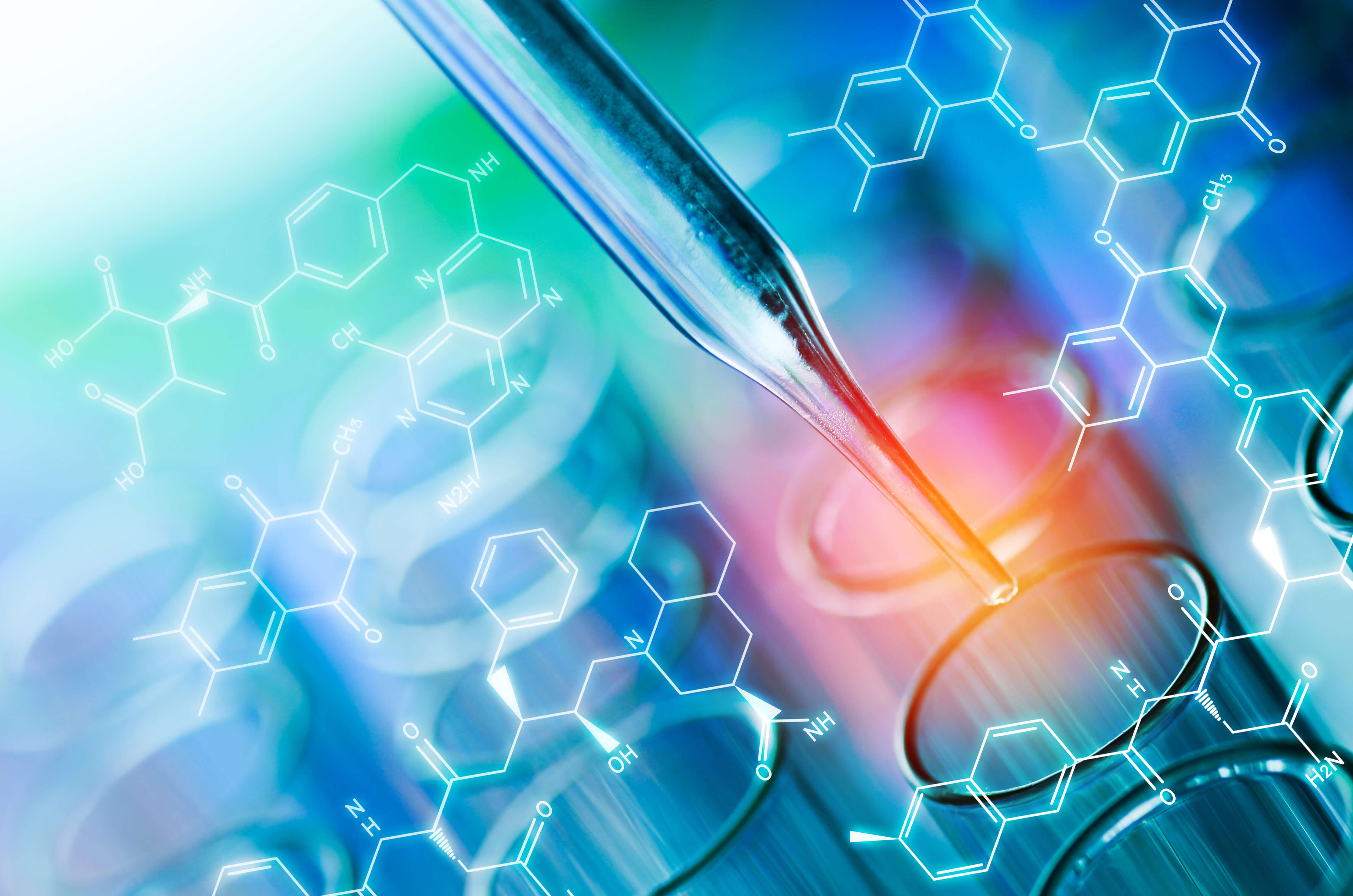 What happens when we age?

As outlined in the report by the APPG, ageing can be defined in biological terms as “the gradual loss of physiological function with increasing chronological age, until death”.

This loss of physical bodily function is due to the process of ageing having a significant impact on each cell, tissue and organ within our body.

As we age, our stem cells begin to deteriorate and lose their remarkable self-renewal capability and ability to differentiate into all cell types.

As a result, these cells lose their normal function and ability to repair damage and fight off infection.

Research has suggested that this aging-induced deterioration of stem cell functions may result in more older people suffering from multiple age-related diseases, such as osteoarthritis, diabetes, lung fibrosis and Alzheimers.

However, as highlighted by Dr Lynne Cox, new advances in the science of ageing have identified opportunities which could prevent, delay or even reverse age-related diseases, with many early stage human clinical trials reporting great health benefits.

Whilst some of these clinical trials are in their early stages, a number of approaches have emerged which have proven to be beneficial in treating numerous age-related diseases. In particular, stem cell therapies have been recognised as an effective treatment, which can facilitate tissue regeneration in older bodies.

The role of stem cells in age-related diseases

Stem cell researchers are currently conducting more than 7,600 clinical trials to investigate the application of stem cell treatments for hundreds of conditions.

In particular, umbilical cord blood stem cells are the recognised therapy for over 80 conditions. These stem cells can play a vital role in the regeneration and repair of the cells, tissues and organs which have been damaged during the ageing process.

Many of these clinical trials are investigating treatments for various age-related disease such as osteoarthritis, diabetes, Alzheimer’s Disease, Multiple Sclerosis, and more. You can read more about how umbilical cord blood stem cells can help to treat these diseases, here.

So, what does the future hold for our ageing population and for our future generations?

The main takeaway from the event held by the APPG for Longevity is that change is possible.  With the help of charities, businesses, national and local governments, the public, science and technology, and an overall cross-sector approach, the APPG for Longevity’s goal of adding 5 years of extra, healthy life is attainable.

Advances in technology and science could provide the key to improving health in later life, with new therapies emerging each day which could improve the quality of life of the ageing population.

As an official partner and sponsor of the APPG, Cells4Life will actively contribute and demonstrate our support towards “The Health of the Nation” strategy.

By joining efforts and resources across multiple sectors and investing more into research and development to pull life-changing inventions through to everyday use, we can truly transform what healthy ageing looks like in the near future.

All Party Parliamentary Group for Longevity (2020), “The Health of the Nation – A Strategy for Healthier Longer Lives”