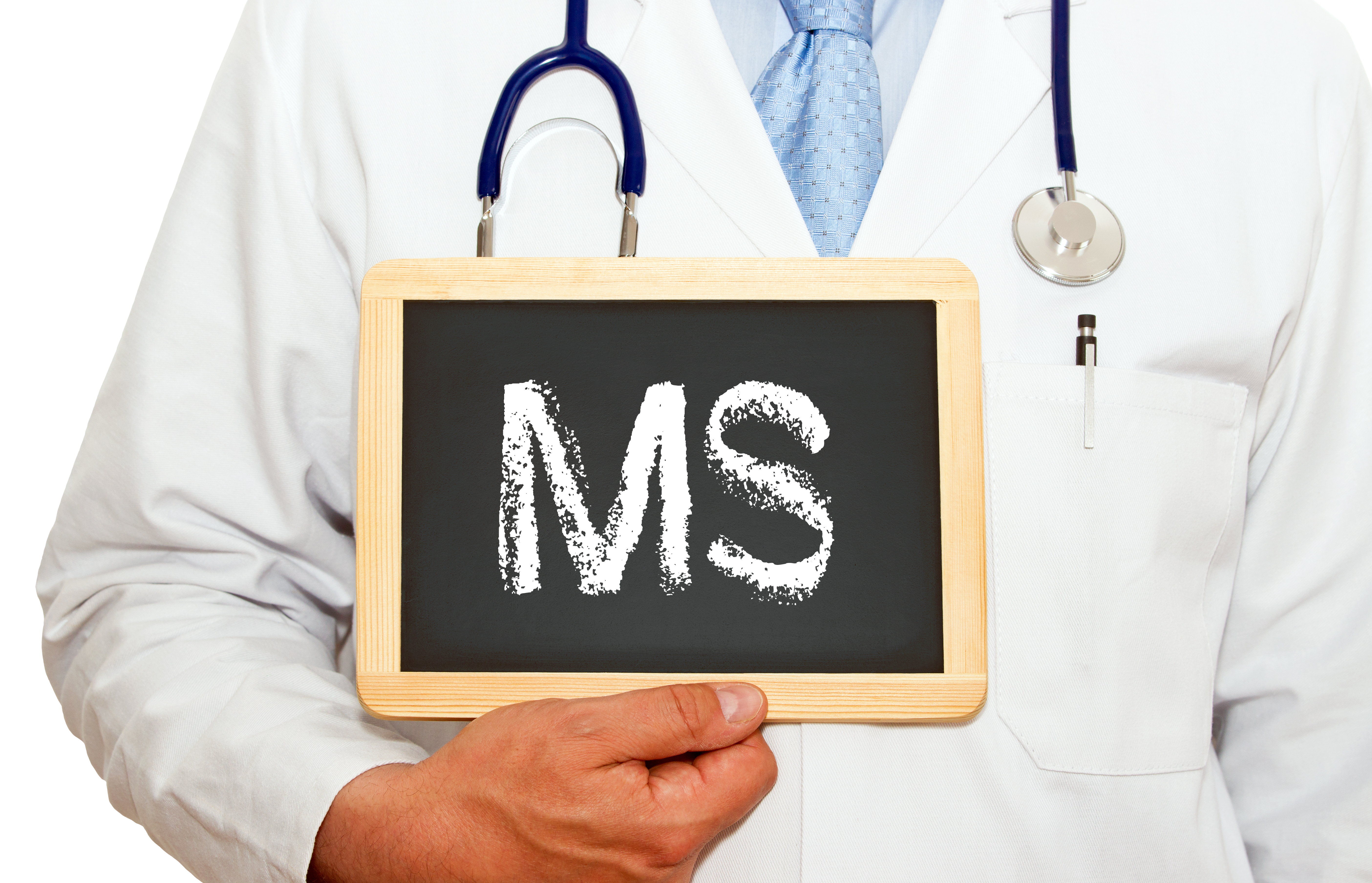 Multiple Sclerosis is an autoimmune disease which affects the central nervous system.

An autoimmune disease results when the body attacks itself, in the case of MS sufferers the body attacks the nerves and strips the nerves of their insulating coating, called Myelin.  Myelin allows the nerves to send their electrical messages quickly and efficiently; when it is stripped away the messages become sluggish and may even be sent to the wrong place.  The nervous system can become attacked so severely that the nerves themselves may even become damaged.

Like most autoimmune disease, Multiple Sclerosis is more common in women than men and there are around 100,000 people in the UK who currently suffer from MS.  Unfortunately there is no cure for MS but work at the Royal Hallamshire Hospital in Sheffield has yielded some truly remarkable results which could pave the way for an effective mainstream treatment in the future.

The treatment given by doctors at the Royal Hallamshire Hospital in Sheffield was an autologous haematopoietic stem cell transplant, which not only managed to stop MS progressing but it also appears to have repaired damage which has already been caused by Multiple Sclerosis.   Autologous stem cell transplants are transplants which use the patient’s own stem cells, the body’s master cells.  The most popular sources of these stem cells are bone marrow, peripheral blood and cord blood.

Patients who have taken part in the study at the Royal Hallamshire Hospital in Sheffield have said they have been given their lives back while doctors have described their recoveries as miraculous.  A number of patients were given the pioneering stem cell therapy at the Royal Hallamshire Hospital; Sam Ramsey is one of them.  Sam, 25, was paralysed because of her MS but since the treatment she has passed her driving test and can even walk with crutches.  In addition to the successful results reported, the transplant is also a financially viable treatment with a one-off cost of around £30,000 which is similar to the amount spent on some patients’ drugs each year.

The Royal Hallamshire Hospital in Sheffield is not the only establishment to have such success with autologous haematopoietic stem cell transplants for autoimmune diseases.  Dr. Richard Burt MD, of Northwestern University in the United States has been paving the way to finding successful treatments for autoimmune diseases for years.  The research at Northwestern University Feinberg School of Medicine has improved the lives of the patients who have taken part.  The research team uses stem cell transplants to treat 23 different autoimmune diseases, including Multiple Sclerosis.

However, stem cell transplants are not without risk; patients who undergo chemotherapy prior to a stem cell transplant are at increased risk of succumbing to infections and the chemotherapy itself has side effects which need to be carefully considered for each patient.  These kinds of treatments are still in the preliminary stages for Multiple Sclerosis sufferers; a US trial on almost 150 people, reported last month in the Journal of the American Medical Association, showed it to help roughly half the time.

Cells4Life contacted The MS Society regarding the recent headlines surrounding the study who welcomed the news but did urge the general public to treat the headlines with an err of caution, stressing that the headlines misrepresent the study and sensationalise the results in order to sell newspapers.  They went on to say that the subjects featured in the newspapers had relapsing-remitting MS.  They also warned that the study was uncontrolled and the remarkable results of the patients featured could be the result of a placebo effect or indeed the relapse of the patient’s MS could have coincided with the study.  The MS Society also noted that not every patient involved had the level of success reported in the media and that the headlines focused of the top end of the results reported.  However, they did say that while the headlines were emotive and dramatic, that the study itself was “quality research”, the findings were “encouraging” and that they were looking forward to hearing of the results of a phase 3 trial in the future.

Read more about stem cells and MS in our Clinical Update here:

This website uses cookies to improve your experience while you navigate through the website. Out of these, the cookies that are categorized as necessary are stored on your browser as they are essential for the working of basic functionalities of the website. We also use third-party cookies that help us analyze and understand how you use this website. These cookies will be stored in your browser only with your consent. You also have the option to opt-out of these cookies. But opting out of some of these cookies may affect your browsing experience.
Necessary Always Enabled

Any cookies that may not be particularly necessary for the website to function and is used specifically to collect user personal data via analytics, ads, other embedded contents are termed as non-necessary cookies. It is mandatory to procure user consent prior to running these cookies on your website.