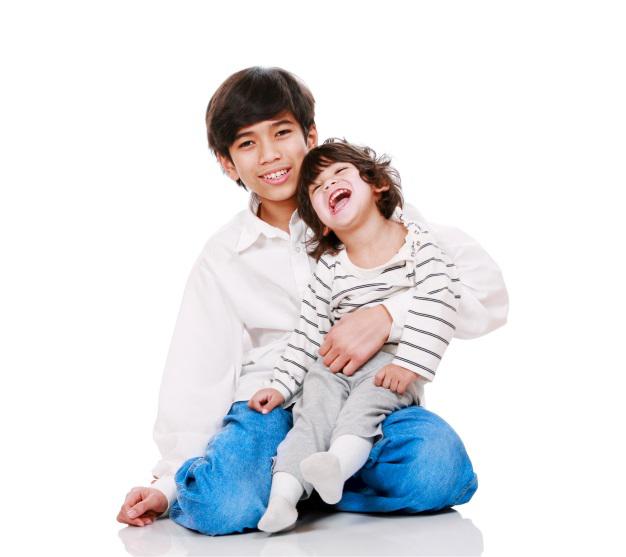 March is Cerebral Palsy (CP) Awareness Month and we’re excited to be taking part by raising awareness of this condition and how cord blood stem cells are playing a major role in finding an effective treatment for CP.

Cerebral palsy is a condition that affects muscle control and movement. It is usually caused by an injury to the brain before, during or after birth. Children with cerebral palsy have difficulties in controlling muscles and movements as they grow and develop [1].

There are 4 types of cerebral palsy;

•Hemiplegia: affects one side of the body, for example the left side of the trunk, left arm and left leg.

•Diplegia: affects either both arms or both legs

A team in South Korea was the first to publish their findings of a clinical trial using cord blood to treat cerebral palsy.  The work done in South Korea has shown that umbilical cord blood stem cells have made dramatic improvements in movement, cognition and brain development.

In addition to the work being undertaken in South Korea is that of Duke University.  Headed by Dr. Joanne Kurtzberg, the team at Duke have also been celebrating the success of their clinical studies which have used cord blood infusions to treat cerebral palsy and brain injuries.  Such is the success of the trial at Duke that Kurtzberg and her team have received $15 million funding to explore and research the role cord blood could play in treating brain disorders [2].

Cord blood is providing remarkable results for patients of cerebral palsy in clinical trials.  In order for a child to take part in such a clinical trial they need to have access to their cord blood.  To help facilitate access to clinical trials Cells4Life have created +Protect Extra, this is a is a policy extension to +Protect that provides up to £50,000 of additional cover for your newborn in the event that Cerebral Palsy is diagnosed within the first three years of his or her life. Typically not covered by other insurance policies, this cover aims to provide a lasting life benefit for your child.