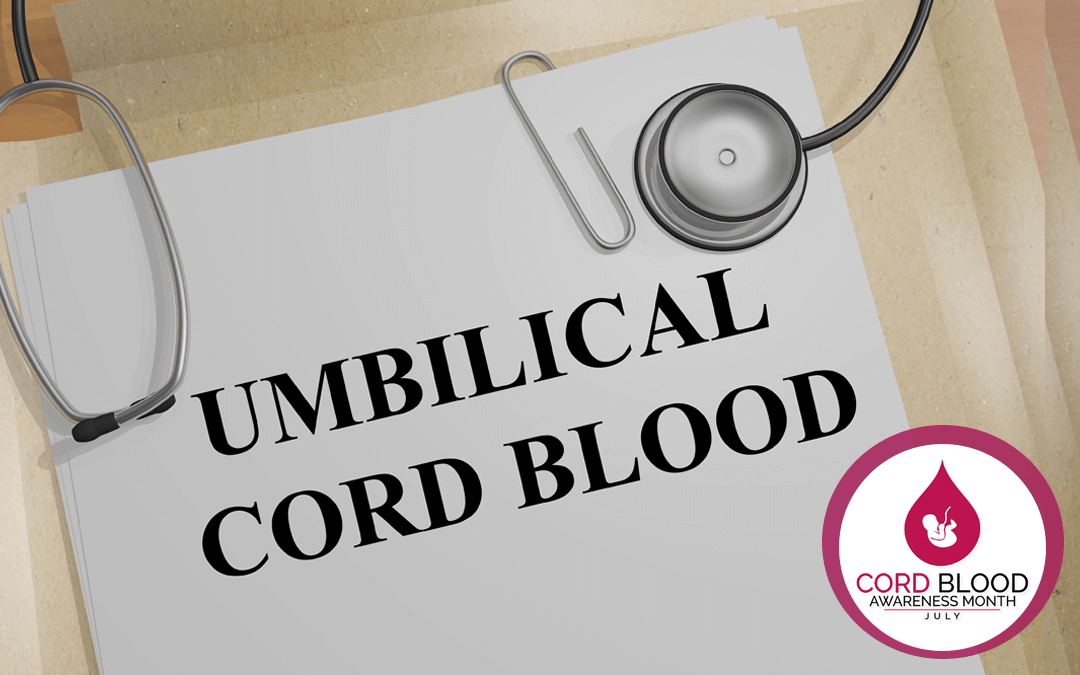 As we continue with Cord Blood Awareness month, we will reflect on some of the most revolutionary clinical trials using umbilical cord blood over the last two decades.

Traumatic brain injury (TBI) is a major cause of disability and mortality in the UK, with over 1.4 million patients per year who attend hospitals following head injury in England and Wales. Over the past 30 years, significant advances in treatments have been made, with stem cell treatments being at the forefront of this progress.

What many people don’t know is that umbilical cord blood contains a rare type of cell known as CD14+. These cells have the ability to enter the brain and migrate to the damaged areas of the brain to initiate repair and promote healing. They are considered crucial in repairing damage to the brain.

In fact, research has shown that CD14+ cells derived from cord blood have a greater effect than CD14+ cells from other sources. That’s why umbilical cord blood is such a valuable resource to various clinical trials across the world.

In 2004, Duke University Medical Center began a study using cord blood to treat neurological disorders, including brain injuries. By the end of 2009, 184 children had been treated and the results demonstrated that the treatment using cord blood was safe.

This trial paved the way for many other studies to investigate the application of cord blood in treating brain injuries. Now, cord blood stem cells are currently being investigated in over 40 clinical trials and many lives have already been improved, including Sparrow’s. You can read more about Sparrow’s story here.

Between 2012 and 2018, Cells4Life released 4 cord blood samples for treatments of acquired brain injuries to Duke University in North Carolina.

In 2018, a small-scale study in Florida treated children between the ages of 6 months and 6 years suffering with sensorineural hearing loss with autologous cord blood infusions. This was the first study of its kind that used umbilical cord blood instead of stem cells derived from bone marrow, which most clinical trials had previously focused on.

The results of the phase 1 study published last year not only demonstrated that cord blood therapy was safe and feasible in the treatment of sensorineural hearing loss but was also effective in nearly half of the patients. Results showed statistically significant improvements in their Auditory Brainstem Response (ABR), which uses brainwave activity to determine if there is a response to sound.

This study represents hope for the 466 million people worldwide suffering from hearing loss. It is hoped that in the near future, umbilical cord blood stem cells could help more children and adults around the world to hear for the first time or to regain their senses.

Around 700,000 adults and children have Autism Spectrum Disorder (ASD) in the UK. Autism is a complex neurodevelopmental disorder that can impact an individual’s social skills, communication, relationships and self-regulation.

Research in recent years using stem cells have shown great promise. In 2017, results from a primal study were published which treated children with autism using their own umbilical cord blood. The study took place at Duke University, where participants received up to 3 infusions of their own cord blood. Initial results from this trial demonstrated the safety and effectiveness of cord blood transplantation.

Further results from this study were published in 2019, which demonstrated that the use of umbilical cord blood decreased levels of inflammation within the brain and also strengthened the structural connectivity of the brain’s neural networks. As a result, remarkable improvements were evident in the children’s communication and social skills.

Other studies using cord blood have also demonstrated moderate to significant improvements in children with autism, particularly in relation to language and social skills – including a study run by the Sutter Institute of Medical Research.

Cells4Life released a total of 3 whole cord blood samples for the treatment of autism in the ground-breaking Duke University trial. One of which was for Jamie. You can read more about Jamie’s story here.

Cerebral palsy is the most common motor disability of childhood, affecting the movement and coordination of a person. The condition is caused by a problem with the brain that develops before, during or soon after birth.

In recent years, studies have shown that an infusion of a child’s own umbilical cord blood could improve the brain connectivity and motor function in children with cerebral palsy. Possibly the most ground-breaking trials for treating cerebral palsy using cord blood stem cells are those run by Dr. Joanne Kurtzberg of Duke University.

In 2017, the Food & Drug Authority gave permission to Duke University Medical Centre to offer cord blood treatments to children with neurological conditions, including cerebral palsy. The study included 63 children with varied types and severities of cerebral palsy who received one dose of umbilical cord blood. Within a year, children who received a intravenous dose of at least 25 million cells per kilogram of body weight saw significant improvements in motor function and overall lessened symptoms of cerebral palsy compared to those in the placebo group.

The success of this trial led to Dr. Kurtzberg and her team to secure a $15 million grant to further explore and research the potential of umbilical cord blood cells to not only treat cerebral palsy, but also autism, stroke and other related brain disorders.

The coronavirus has impacted every aspect of our lives and scientists and researchers have been working hard to find a solution to the deadly virus. Within the last few months, umbilical cord blood stem cells have been used in clinical trials to treat severe cases of COVID-19.

Due to their powerful anti-inflammatory and healing properties, stem cells from umbilical cord blood and tissue as well as the placenta are being applied in the treatment of patients infected with COVID-19.

In March 2020, 7 patients with COVID-19 were administered with umbilical cord stem cells via injection. Symptoms of all patients were significantly alleviated within just two days of the treatment, showing no adverse effects. Three of these patients were discharged 10 days after the stem cell treatment.

Since then, the study has expanded to treat more than 30 patients with the virus. Recent results have shown that all patients have made significant improvement in their condition after receiving the cord blood therapy.

There are now 15 ongoing clinical trials which are investigating the use of cord blood in the treatment of COVID-19.

Check out our socials for more Cord Blood Awareness Month updates and ask us any questions you may have!