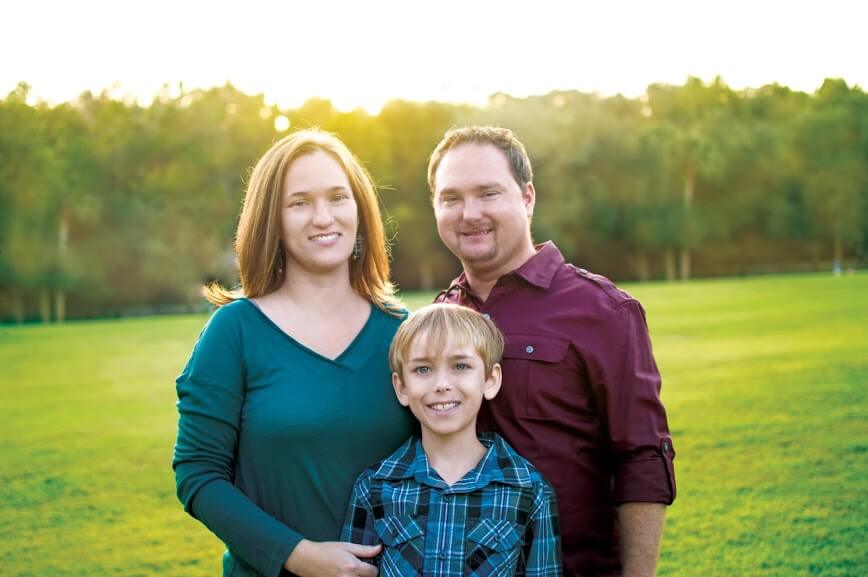 There are many benefits to storing cord blood for your baby but what if you already have children and you didn’t know about cord blood banking when they were born? Should you still bank the cord blood of your future children? Let’s find out more…

Another child who received sibling cord blood is Carole Mulumba. Unfortunately, Carole suffered from Sickle Cell Anaemia, a painful and potentially fatal condition. When her mother became pregnant, her physician advised that the cord blood should be collected. Carole is African American and there is a shortage of suitable stem cell donors from black, ethnic minority and mixed heritage backgrounds. Thankfully, siblings have a 25% chance of being a perfect HLA match and Carole found her perfect stem cell match in her brother.

For the Mulumba family, choosing to store the cord blood of their second child was an easy decision. While they hadn’t stored Carole’s cord blood, there was an obvious need to store their son’s as Carole needed treatment for a serious illness. But what if you don’t have an immediate need for cord blood and you have older children who you didn’t store cord blood for? This scenario faced Tonya Morris.

When Tonya Morris was pregnant with her fifth child she discovered the benefits of saving cord blood. Unfortunately, Tonya hadn’t known about cord blood banking with her first four children but once she discovered the possibilities, she decided it was something she would do. In her mind it was an insurance policy, one she hoped the family would never need. Tonya gave birth to a beautiful baby girl, Sparrow, and her cord blood was collected and stored. Life continued as normal, but then the unthinkable happened.

Sparrow was just 20 months old when she fell into a pool of water and almost drowned. She was without a pulse for over 45 minutes and doctors prepared her parents for the worst. Thankfully she survived and because her parents decided to bank her umbilical cord blood she was able to enrol on a clinical trial a Duke University. Improvements in Sparrow’s health began to appear almost immediately after the trial procedure. Today she is a healthy child.

The Bromwich family have banked cord blood as an insurance policy for their children. Despite being a paediatric nurse, Kim Bromwich was unaware of cord blood banking with her first three children. However, during her pregnancy with Leo, her fourth child, she discovered the benefits. They decided to bank Leo’s cord blood with Cells4Life in the hope that medical advances could offer treatments for the rare degenerative condition ankylosing spondylitis (AS), a condition which runs in the family. Kim who has children Grace, 10, and twins Tamsin and Rachel, eight who celebrate their birthday on National Sibling Day, said “Leo’s stem cells are now stored and ready should he ever need them. It was reassuring to know that they may even be a match for his big sisters if ever they were ill.”

Amanda Turner also banked her baby son’s cord blood and cord tissue for her daughter Casey as an insurance policy. Casey was diagnosed with leukaemia when she was just 12 years old. Amanda was pregnant at the time and wanted to store her baby’s cord blood in case Casey needed a stem cell transplant in the future. While Casey did not need a stem cell transplant at this point, Amanda did not want these precious stem cells to go to waste. Amanda stored her son’s cord blood with Cells4Life, who provided a complimentary service because of the family’s exceptional circumstances.

Privately stored cord blood can be an important therapeutic resource for many families. The cord blood of a baby sibling could be used to treat an older sibling who is in need of a transplant. It could also be of great benefit to families with Asian or African heritage who are at increased risk of blood disorders [1].

Making the decision to bank a younger child’s cord blood when older children haven’t had their cord blood stored can be difficult, but it doesn’t need to be. One banked cord blood unit is better than none. Every single cord blood unit your family has stored not only increases the treatment options available to the donor children but also gives donor children the opportunity to give their siblings a helping hand when they need it most.